Please refer to our Privacy Policy for important information on the use of cookies. By continuing to use this website, you agree to this.
Home Latest GE Hands Oil & Gas PR Mandate To H+K Strategies 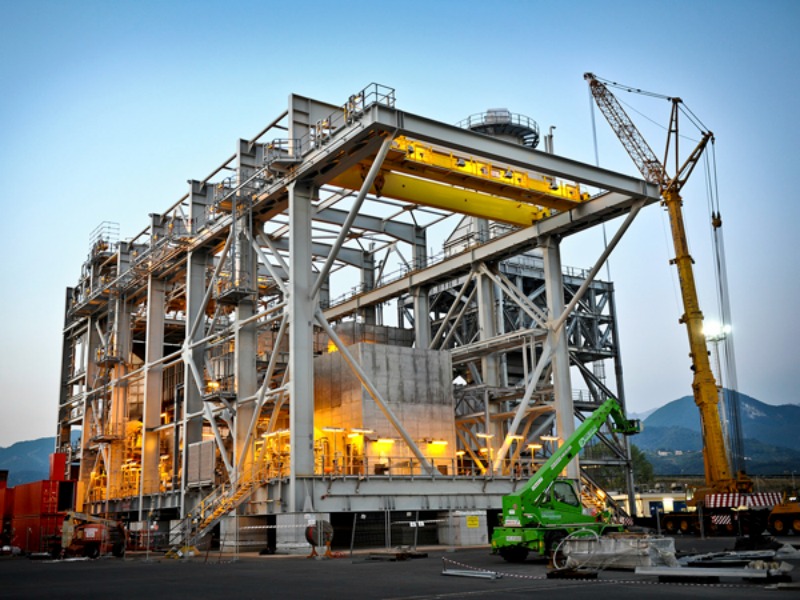 The Holmes Report understands that the agency has already started working on a six-figure PR mandate for the $19bn division that has grown rapidly in recent years.

After making $14bn worth of oil and gas acquisitions since 2007, GE's oil and gas unit is now under pressure from the global collapse in oil prices, potentially facing its first sales decline in five years.

The oil division, now GE’s third-largest manufacturing division, accounts for 12% of GE’s revenue. It is considered the centerpiece of the company's effort to diversify away from finance after the global financial crisis.

It is understood that the assignment involves hubs in Italy, where GE's EMEA oil and gas unit is led, London and Houston.

Representatives from GE Oil & Gas and H+K did not respond to request for comment.