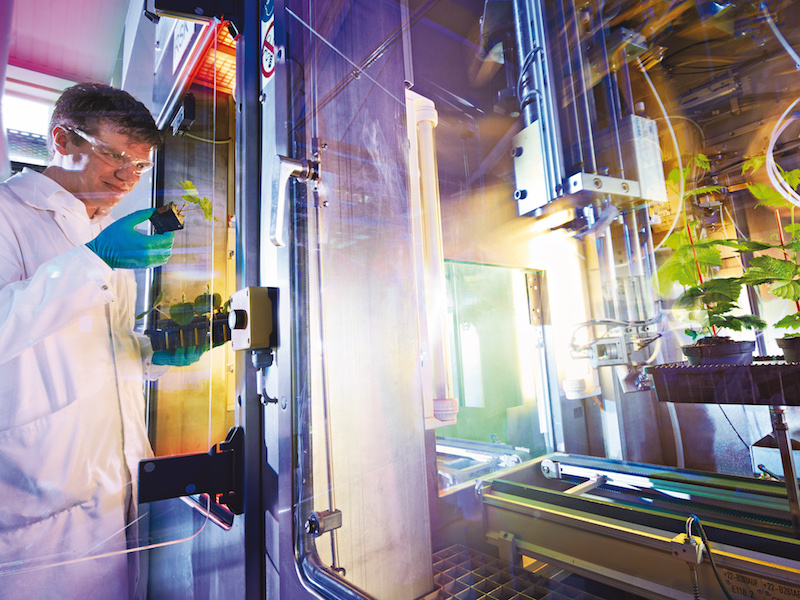 The DRPR’s investigation has concluded there was no misconduct by FleishmanHillard in its creation of stakeholder mapping lists.

FRANKFURT — The German Council for Public Relations (DRPR) has closed its investigation into FleishmanHillard’s creation of stakeholder mapping lists for Monsanto, saying the agency has no case to answer.

FleishmanHillard was suspended by Monsanto’s owner Bayer in May, after claims by the French media that the agency had breached data privacy laws in drawing up names of stakeholders. This was done as part of a public affairs campaign to renew the company’s European licence for glyphosate, the key ingredient in controversial Monsanto pesticide RoundUp.

At the time, FH's suspension from its public affairs work for the company – and Bayer’s public apology – was met with concern from many PR practitioners. The agency continues to work with Bayer on marketing projects.

After asking an external law firm to look at the lists in question that relate to German stakeholders, the DRPR concluded: “The Council explicitly waives a complaint regarding the Monsanto stakeholder lists. From the point of view of the Council, there is no misconduct with regard to valid codes or guidelines.”

Council chairman Dr. Lars Rademacher said the process had involved a review of the German lists by an independent law firm, two members of the council, and FleishmanHillard’s Germany managing director Hanning Kempe.

Rademacher told the Holmes Report: “We couldn’t find anything special or unusual about the lists – it was mostly information that you could find in a public place with a bit of research. We concluded that there is no scandal and – at least for the German lists – no reason why FH has been kicked out by Bayer.”

Kempe, who is also on FleishmanHillard’s EMEA management team, said: “In my view it helps restore trust in the PR and PA industry as a whole, as well as in FleishmanHillard. It will also help Bayer, as it looks like Monsanto is not the ‘evil empire’ after all, and they’ve done nothing they shouldn’t have done.”

He added: “I wasn’t expecting anything else, we know what we’re doing and have a professional approach, and we are convinced everything we have done was in line with existing rules, regulations and European law. I’m glad to see that someone has recognised that, and I can’t see that there will be anything different in the French lists than the German lists.”

The agency is still under investigation by the French authorities, as well as by Bayer, whose internal process is expected to take around another two months. Bayer did not respond to a request for comment.