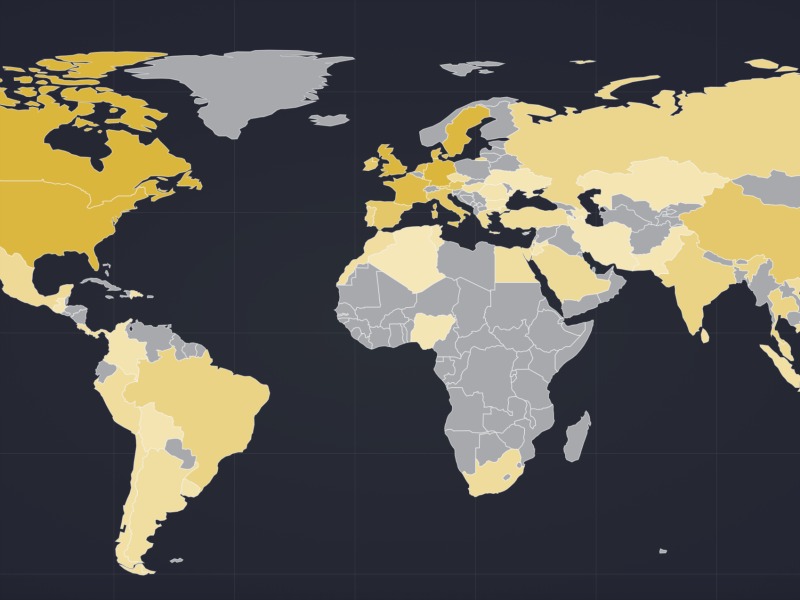 Inaugural Best Countries report aims to capture how nations are perceived on a global scale,

DAVOS—Germany has been rated the world's top nation brand, according to a  new study that evaluates nations on numerous criteria, including sustainability and economic influence.

The Best Countries report, a joint rankings and analysis project of US News & World Report, WPP's BAV Consulting and the Wharton School of the University of Pennsylvania. uses data from a survey of more than 16,200 business leaders, informed elites and general citizens to capture how nations are perceived on a global scale.

Canada and the UK rank behind Germany second third, respecitvely, in the overall ranking. The US places fourth, ahead of Sweden. Nordic nations were highly regarded for their progressive policies and top the most rankings categories, with Sweden recognized as the most modern country, the best country to raise kids and the top nation for green living. Denmark is named the best country for women.

The rankings evaluate 60 nations across 24 rankings lists. While the US emerges as the most powerful country, and India ranks first for up and coming economy. Germany is the best country for entrepreneurship, while Luxembourg is the most business friendly. Italy is the country with the richest tradition and Brazil is rated the top nation to visit. Canada tops the list of countries with the best quality of life.

"Best Countries is a product of the most extensive data set ever collected on how nations are perceived globally," said John Gerzema, CEO of BAV Consulting. "These perceptions contribute to a greater narrative about future drivers and deterrents of economic prosperity in nations and shape powerful brands that impact a country's bottom line."