Please refer to our Privacy Policy for important information on the use of cookies. By continuing to use this website, you agree to this.
Home Latest Gil Bashe Joins Finn Partners To Build Healthcare Capability 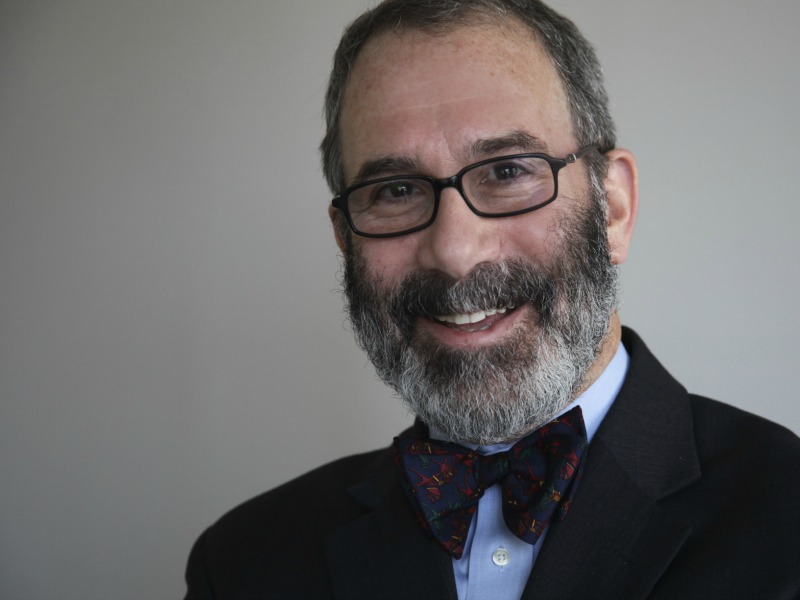 The appointment of Bashe—who has held senior leadership positions at Medicus, Hill & Knowlton and WPP’s integarted CommonHealth agency—marks a major investment in the healthcare sector by Finn, which is best known for its work in technology, consumer and education but currently has about 30 people dedicated to healthcare clients including Blue Cross Blue Shield of Michigan and MD Anderson Cancer Center.

“When we left Ruder Finn in 2011 we had almost no healthcare business,” says CEO Peter Finn. “Today we have healthcare experts in almost all of our office but no unified practice. We believe Gil will be able to build healthcare into one of our largest practices.”

He says healthcare has the potential to make a key contribution to the firm’s ambition to become a diversified global agency, and also to the firm’s mission—one of its core values is “to make a difference in the world.”

“Communications in the healthcare arena are shifting, largely because payers and insurance companies are taking more control of access to medications,” he says. “You can have an amazing campaign for a new pharmaceutical, but ultimately patients can only get those drugs that are on their plans. That means that economic considerations need to drive healthcare communications.”

He says his new role will include adding mainstream pharmaceutical companies to Finn’s existing portfolio of payer-provider clients, and will also draw on the specialty pharma expertise that was key to his 12-year stint at Makovsky—and the experience in acquisitions that he gained while working with WPP.

Bashe will also draw on Finn Partners’ existing capabilities in complementary areas, including the CSR and public affairs expertise of Widmeyer and the 45-strong digital and social media team.

Bashe was a paratrooper combat medic and trade association lobbyist for a New Jersey health-products consortium before launching a health PR agency later acquired by Medicus. He was the first global director of the Hill & Knowlton health and pharmaceutical practice and later a leader in WPP Group’s integrated marketing agency CommonHealth. Later, he became an operating company CEO and limited partner at one of the nation’s largest private-equity firms, Chicago-based GTCR and led acquisition efforts targeting health marketing and communications firms. He joined New York-based Makovsky in 2002.