Please refer to our Privacy Policy for important information on the use of cookies. By continuing to use this website, you agree to this.
Home Latest Gillian Smith Takes Helm Of National's Toronto Office 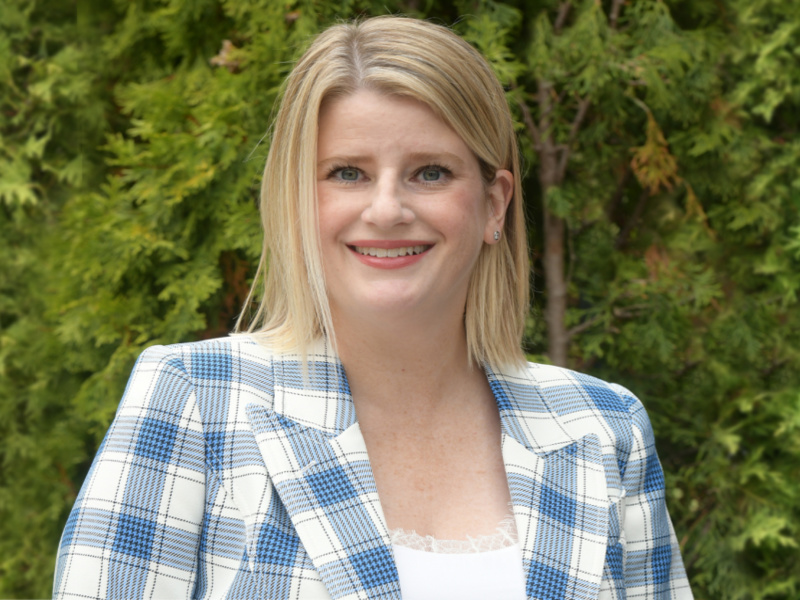 Gillian Smith has been named managing partner of National's Toronto office, a role that has been vacant since Bob Pickard's departure in February.

As managing partner, Smith will be responsible for leading the day-to-day operations of the office, developing strategic orientations while increasing the firm’s business, profile and engagement in major discussions happening around the Toronto region.

For the last two years, Smith has run her own communications consultancy, working with clients on public policy strategy to corporate planning processes. Earlier in her career, Smith served as the Toronto Region Board of Trade’s CMO and CEO of the Institute for Canadian Citizenship.

“Gillian Smith has an impressive resume, and above all, a leadership style that matches the values and vision of National,” said the firm’s president Martin Daraiche. “Her deep public policy and communications strategy expertise and fine knowledge of the realities of the Toronto market will be an asset for both our clients and our Firm, especially given the unprecedented challenges that come with the current landscape.”

Smith’s appointment fills a vacancy created when Pickard (who has more than two decades of experience and has held leadership positions across Asia, the US and Canada) stepped down from his role as National’s Toronto managing director in February, just three months after assuming the position. He succeeded Rick Murray, who in September became managing partner of Avenir Global sister agency Shift Communications in Boston.