Please refer to our Privacy Policy for important information on the use of cookies. By continuing to use this website, you agree to this.
Home Latest Gina Din-Kariuki To Receive Outstanding Individual Achievement SABRE 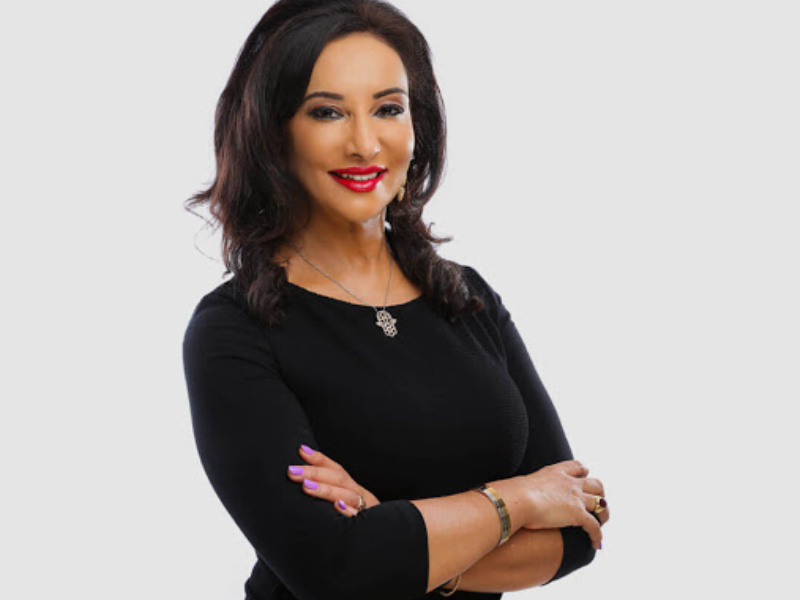 Having founded Gina Din Corporate Communications in 1997, Gina Din-Kariuki is a trailblazer in the African public relations busines.

LONDON—Having founded Gina Din Corporate Communications in 1997, Gina Din-Kariuki is not only a trailblazer in the African public relations business, but also a pioneer among women entrepreneurs in her home country of Kenya, where she has also been a mentor to many of the market’s top professionals and also an active philanthropist—all of which earns her one of our Outstanding Individual Achievement SABRE Awards this year.

Prior to launching her own firm, Din previously spent 13 years as head of corporate affairs for Barclays Bank of Kenya, and parlayed her expertise in the financial services sector into relationships with clients including her former employer, Old Mutual, Kenya Commercial Bank and CIC Insurance. Since then, she has provided strategic counsel to 80% of the corporate market in Kenya and has been a leader in shaping conversations in Africa more broadly.

The firm handled major crises, including the Kenya Airlines plane crash in Doula, and significant events such as the IPO of Safaricom. And it worked extensively with the Kenyan Red Cross, whose secretary general Dr Abbas Gullet, says: “When you hear the name Gina Din, you immediately associate her with top quality communication and a trendsetter in Kenya’s and Africa’s public relations arenas.”

The Gina Din Foundation, meanwhile, was established to empower youth and women with high potential by connecting them to global resources, media platforms and mentors. “We believe that with access to the right resources, youth and women can achieve their goals, develop their communities and build a strong and prosperous continent,” says Din.

She has been named one of the continent’s 100 Most Influential People by New African magazine and was named East Africa Business Woman of the Year for which she received a CNBC Africa All Africa Business Leaders Award.

Gina Din Corporate Communications was for many years an affiliate of Burson-Marsteller. For the past three years, it was Edelman’s affiliate in Kenya, until it was acquired by the global agency in February of this year. Din-Kariuki now serves as advisor to Edelman across the continent.