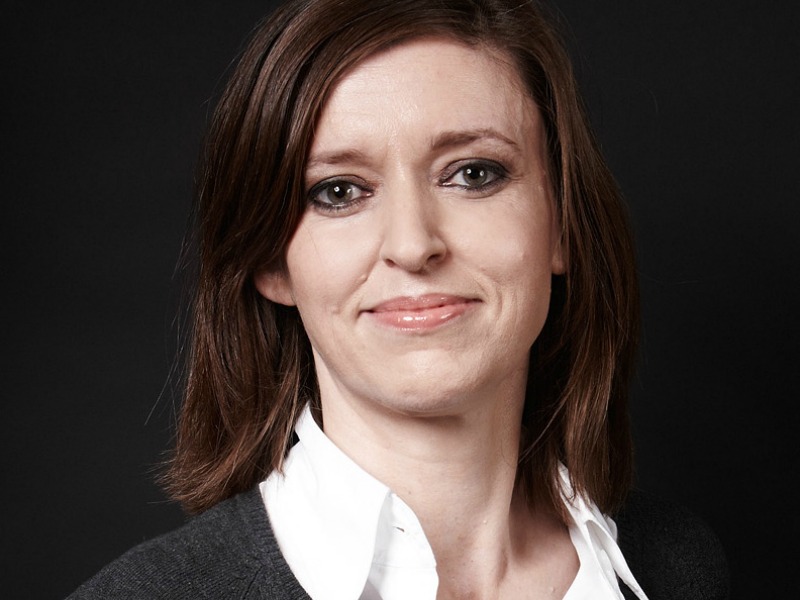 Senior executives and creative leaders from the European operations of major multinational agencies are among the jury members for the 2015 EMEA SABREs.

LONDON—Senior executives and creative leaders from the European operations of major multinational agencies are among the confirmed jury members for the 2015 EMEA region SABRE Awards competition, which is now open and accepting entries.

Among the senior level jurors from global agencies are:

“The EMEA SABRE jury has always been distinguished by its ability to attract senior leaders from across the industry, and across the continent,” says Paul Holmes, chair of the judges. “This year, we have executives from operations in Eastern and Western Europe, the Nordics and the Mediterranean, representing some of the world’s leading PR agencies.”

They will join senior executives from major corporations, and founders and principals from top independent firms in evaluating the best work from across the region.

Further details of the 2015 SABRE competition can be found at our new website.