Please refer to our Privacy Policy for important information on the use of cookies. By continuing to use this website, you agree to this.
Home Latest Global CCO Mindy Rubinstein Departing Ketchum After 18-Year Run 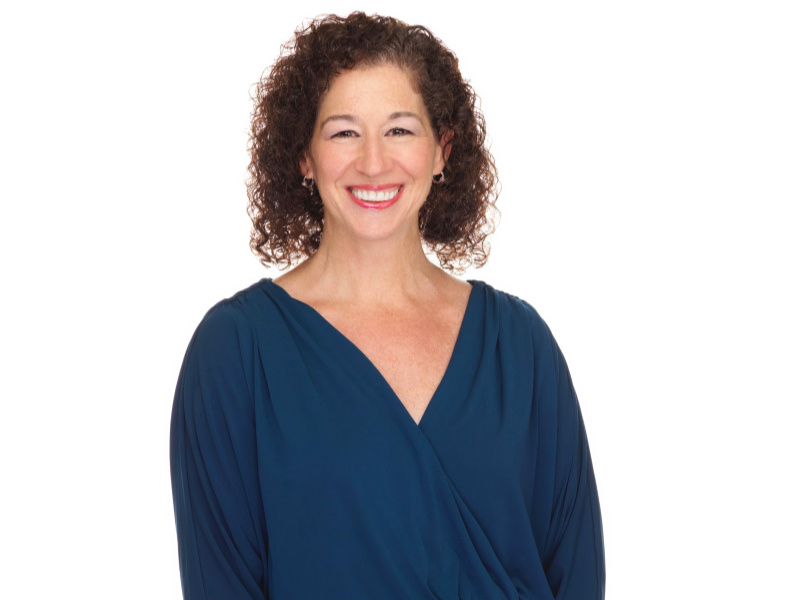 NEW YORK — Ketchum chief communications officer Mindy Rubinstein will be leaving the agency at the end of June after 18 years with the firm.

“When I joined Ketchum, I had no idea how long I would stay at the firm. I certainly didn’t expect to be here for 18 years, significantly longer than I have been anywhere. I did so because of the opportunities it provided, including the opportunity to do great work with talented colleagues around the world, many of whom would become dear friends,” Rubinstein said in a LinkedIn post. “It was a difficult decision to leave a place I have enjoyed and put so much of myself into. And yet, it feels like the right time for a new direction and a new challenge for me.”

Rubinstein said that she is just starting to have “exploratory conversations” with executives inside and outside the communications business, and does not yet know yet what her next professional pursuit will be.

Initially a senior VP, Rubinstein was hired to create Ketchum’s global communications function, which she grew into a seven-person team within a year. She spent nearly eight years after that leading corporate communications before assuming the CCO role at the start of 2011. She spent a decade at Pfizer before that.

“Building and transforming our award-winning corporate communications team is one of my proudest achievements. Working together, we have helped the firm weather and flourish through sea changes in the world and the industry that we couldn’t have predicted 10 years ago,” Rubinstein wrote.

“The business has changed radically and the pace just keeps accelerating. Our approach to corporate communications has evolved to keep up with the change and continues to do so. As we have moved to focus even more intently on industry sectors and communications specialties, we knew that building content to support these new sectors would necessitate changing our corporate communications model even more. As part of those discussions, I got to thinking about my own journey and decided it was the perfect time to consider what comes next,” she said.

Ketchum global CEO Barri Rafferty said she is sorry to see Rubinstein leave. "She will be greatly missed by all of us who have had the privilege of working with her. Mindy would be the first to credit others for her numerous accomplishments, but I want to thank her for all she has done. Mindy played a pivotal role in creating one Ketchum," she said.