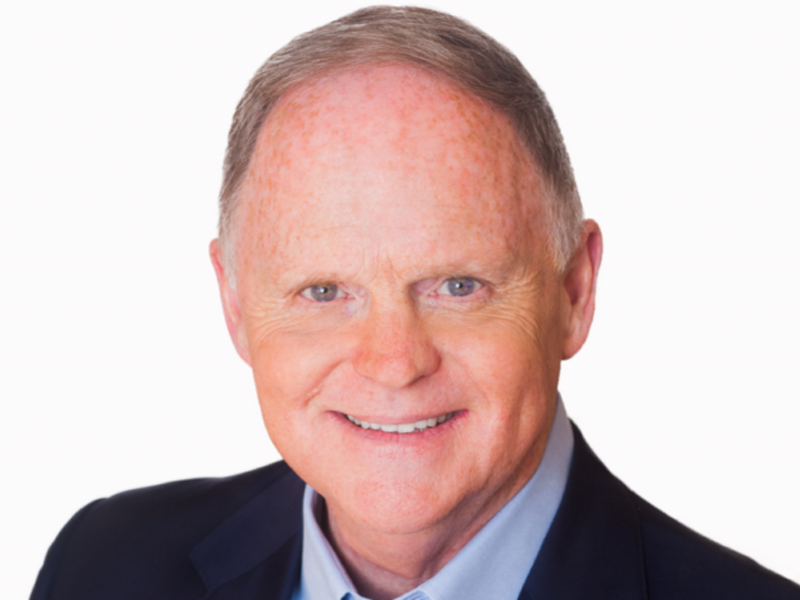 John Pinette, who joined Facebook as VP of global communications in 2019, has stepped down from his role at parent company Meta.

According to The Wall Street Journal, which first reported the news, Pinette announced his departure in a Friday post to employees.

Meta subsequently confirmed Pinette’s exit in a statement to Reuters.

“John Pinette has left Meta. We are thankful for his positive contributions during an intense and significant time in the company’s history, and we wish him well going forward,” the statement said.

VP of international communications Chris Norton will cover Pinette’s responsibilities on an interim basis. Meta did not give a reason for Pinette’s exit, Reuters said.

His exit comes on the heels of major reputational blows to Facebook, which in October changed its corporate name to Meta, creating distance between the company and its beleaguered social media platform.

Just weeks earlier, the company came under intense fire after Frances Haugen, an impressive former Facebook project manager, leaked information demonstrating that the company put profit before safety. Facebook’s response to the crisis, which was panned by PR industry leaders, was managed by global affairs and comms head Nick Clegg.