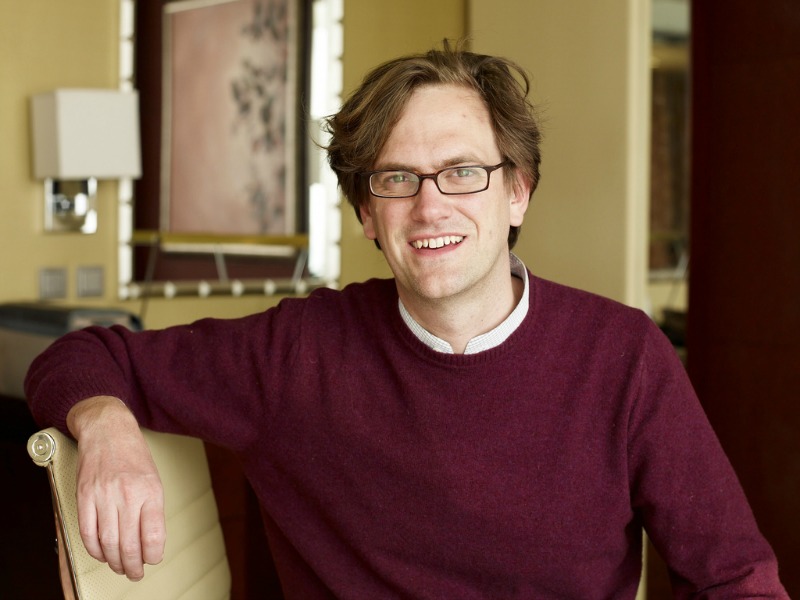 Thomas Crampton will depart Edelman at the end of the month, after less than 18 months with the firm.

LONDON — Edelman global digital chair Thomas Crampton will exit the agency at the end of the month, after less than 18 months with the firm.

Crampton joined Edelman at the start of 2019 to oversee the firm's $200m digital practice, which houses more than 700 employees worldwide. The unit saw considerable senior level turnover as Crampton restructured operations, with notable departures including US digital head Jessica Clifton, EVP Adam Hirsch and the digital leads of its Chicago, Los Angeles and Washington DC offices.

In October last year, meanwhile, Matt Harrington was elevated to global president at Edelman, including oversight of digital.

An Edelman spokesperson confirmed that Crampton "has made the decision to leave." In the interim, the practice will be led by Tristan Roy, who was promoted last year to global digital COO.

News of his departure comes as PRovoke Media reveals that MediaMonks has taken on more than $5m worth of digital/social content work for HP that was previously handled by Edelman.

Prior to Edelman, Crampton spent almost a decade with Ogilvy, where he oversaw the [email protected] division and led the marketing transformation practice of the agency's global consulting arm. He arrived at the agency after a lengthy career as a journalist, for the IHT and New York Times, among others.

Crampton, who announced his departure on LinkedIn, replaced Kevin King at Edelman, after the latter abruptly resigned in June 2019 following a 14-year run with the agency.