Please refer to our Privacy Policy for important information on the use of cookies. By continuing to use this website, you agree to this.
Home Latest Global Insurtech Firm EIS Selects Positive As UK Agency Of Record 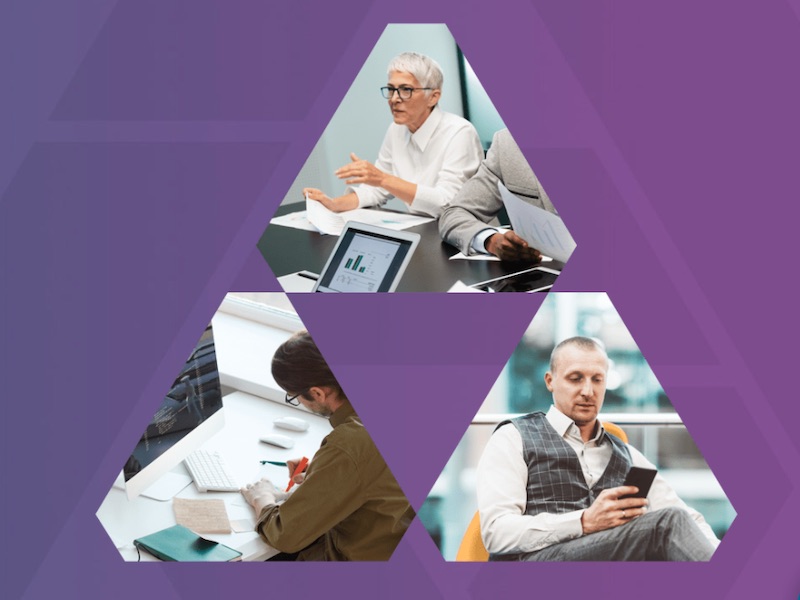 The B2B technology PR and content agency won the account from incumbent Hotwire after a competitive pitch.

Positive will work with this in-house team to build the profile of San Francisco-headquartered EIS a year after its launch in the UK, as it focuses on the global insurance hub of London. The incumbent agency in the UK was Hotwire.

The Positive team is also helping to identify and track social media influencers, and build relationships with leading trade and national titles.

EIS works with some of the biggest insurers in the US, including Liberty Mutual, AIG and Guardian, and already works with direct insurer Esure in the UK. Its goal is to build out European operations across all its lines of business including general insurance, life and annuities, and healthcare. In June of this year, EIS raised over $100m in growth finance to help its global expansion efforts.

Positive CEO Paul Maher said: “This a milestone win for Positive, the EIS team really tested our sector knowledge and track record. What really inspires is the ability to craft brand new narratives in a market which began in London three centuries ago. We love the highly-differentiated and up-to-the-minute story EIS is telling at a time of rapid change in the fintech and insurtech sectors and we really feel part of the EIS team.”

EIS chief marketing officer Tony Grosso added: “Positive’s enthusiasm, creativity and willingness to continually learn about what makes EIS different was the deciding factor for us. We really wanted a fresh approach which mirrors our aim to shake up the insurance sector with innovative technology. It is clear, even at this early stage both sides are learning from each other, which is improving each other’s game.”