Please refer to our Privacy Policy for important information on the use of cookies. By continuing to use this website, you agree to this.
Home Latest Global Summit Attendees To Learn Lessons From Marriage Equality Battle 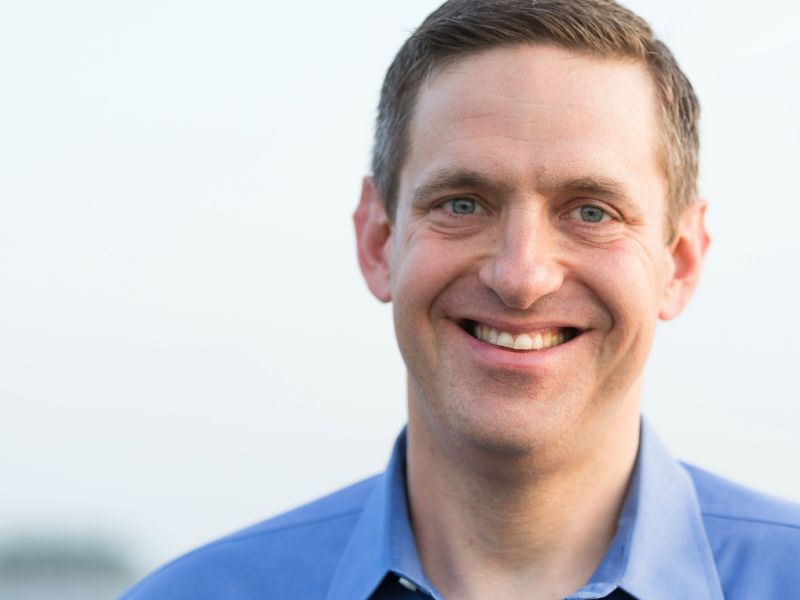 One of the leaders of the campaign that changed hearts and minds so quickly—Freedom to Marry campaign director Marc Solomon—will be at our Global Public Relations Summit in Miami.

MIAMI—A little more than a decade ago, same-sex couples could not marry anywhere in the United States, and fewer than four in 10 Americans supported their right to do so. But in June, when the US Supreme Court made marriage equality the law of the land, more than 60 percent of Americans were supportive—including majorities in every region.

One of the leaders of the campaign that changed hearts and minds so quickly—Freedom to Marry campaign director Marc Solomon—will be at our Global Public Relations Summit in Miami to discuss how the marriage campaign made its case to the American people, persuading so many to reconsider long-running and deeply-held views and facilitating a journey to a place of acceptance and support.

In conversation with Cohn & Wolfe’s president of the Americas Jim Joseph, Solomon will also highlight the marketing lessons for brands, corporations and social movements, as well as lessons for brands looking to align with social issues.

Solomon has an extensive background in advocacy, public policy and media, having served as a policy adviser to Senator Jack Danforth (R-MO) in Washington, DC, and researcher for Washington Post reporter Bob Woodward.

He is the author of Winning Marriage: The Inside Story of How Same-Sex Couples Took on the Politicians and Pundits and Won, which Slate said “may well stand as the definitive political history of marriage equality. It’s certainly the book that leaders of the movement deserve, and that latecomers to the movement need to read.” Solomon will be signing copies of the book during the Summit.