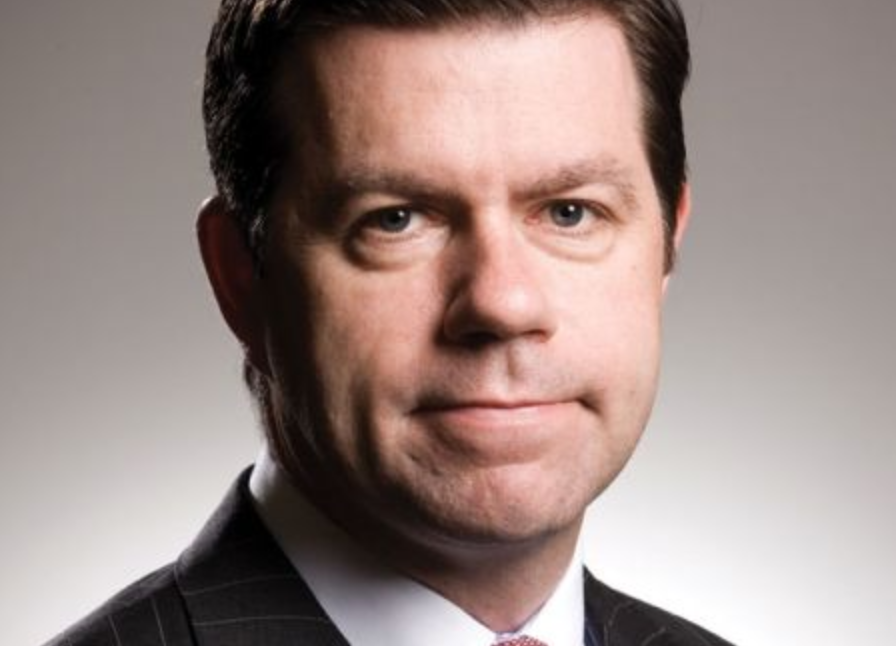 General Motors has ended its relationship with Teneo after reports surfaced that CEO and founder Declan Kelly inappropriately touched women at a May fundraiser.

DETROIT — General Motors has severed ties with Teneo following claims that CEO Declan Kelly inappropriately touched women while drunk at a charity event in May.

“Following a series of discussions, General Motors has decided to no longer engage with Teneo,” the automotive company said in a statement. GM is the first of Teneo’s blue-chip clients, which include the likes of Coca-Cola, to publicly drop the firm as a PR advisor following last week's reports of Kelly's behaviour.

The Detroit Free Press reports that GM entered a roughly $250,000-per-month relationship with Teneo within the last two months.

Kelly, who worked directly with CEO Mary Barra, focused on government relations and executive positioning, according to the Free Press. He also has served as an advisor to the heads of Coca-Cola, Dow, IBM and UBS.

Kelly, meantime, has  “temporarily reduced his work responsibilities,” according to the IrishCentral.com.

A Kelly spokesperson said the Teneo chief executive “deeply regrets his actions” and is "committed to sobriety.” He also is "undertaking ongoing counseling from health care professionals," the spokesperson said.

Kelly’s crisis stems from his behavior at a May 2 fundraiser for Global Citizen reported by The Financial Times late last week. Global Citizen removed Kelly from its board the day after the incident.

“At a large cocktail party that evening attended by dozens of people including Global Citizen board members and guests, Mr. Kelly became inebriated and behaved inappropriately towards some women and men at the event,” Kelly’s spokesperson told FT.

The news comes just three months after another high-profile controversy involving Teneo. In March, The Guardian reported that Trump aide Jason Miller had a secret deal with Teneo to hide his $500,000 salary from the firm to avoid paying child support.

In December, Doug Band, who co-founded the firm with Kelly and Paul Keary in 2011, to pursue other interests.