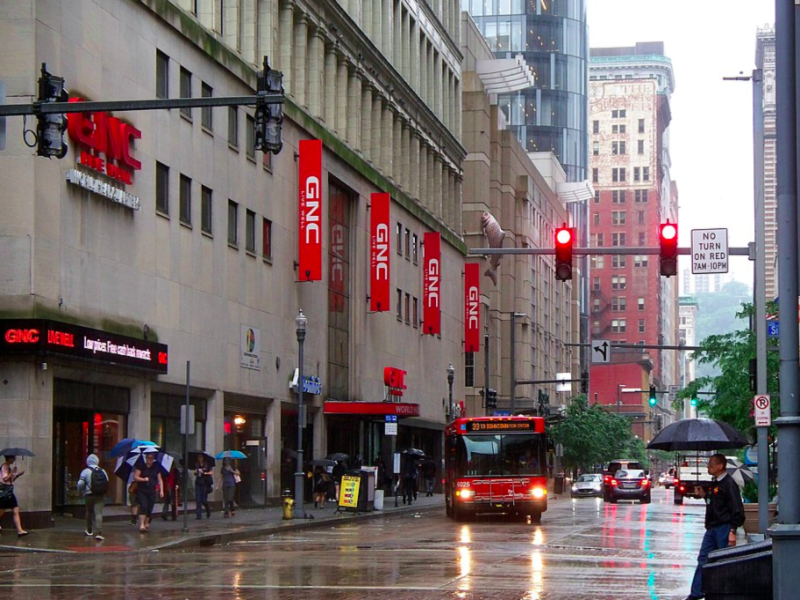 Bankrupt health and wellness chain GNC is looking for a firm to handle crisis communications in markets including the US and Asia, following its sale to a Chinese investor.

PITTSBURGH, PA — Distressed health and wellness chain GNC — which was sold to a Chinese pharmaceutical company for $770 million earlier this month — has launched a global PR agency review, PRovoke Media has learned.

Sources familiar with the review said GNC is focusing on finding an agency to handle crisis communications in multiple markets, including the US and Asia, as it works its way out of the bankruptcy it filed for in June. The business is worth close to seven figures, they said.

The 85-year old retailer, which at its heyday operated more than 7,000 stores worldwide, has worked with a number of agencies including Zeno and FTI Consulting. Sources said more than 10 agencies from large holding group firms to small independents have been asked to participate in the pitch.

The chain’s search for a crisis communications firm comes after a bankruptcy judge’s Sept. 17 approval of the company’s sale to China’s Harbin Pharmaceutical Group, which already owned 40% of the company.

The deal is expected to close by the end of the year, despite US Senator Marco Rubio's request for a national security review.