Please refer to our Privacy Policy for important information on the use of cookies. By continuing to use this website, you agree to this.
Home Latest Golin Boosts Its Female Creative Ranks With Two Hires 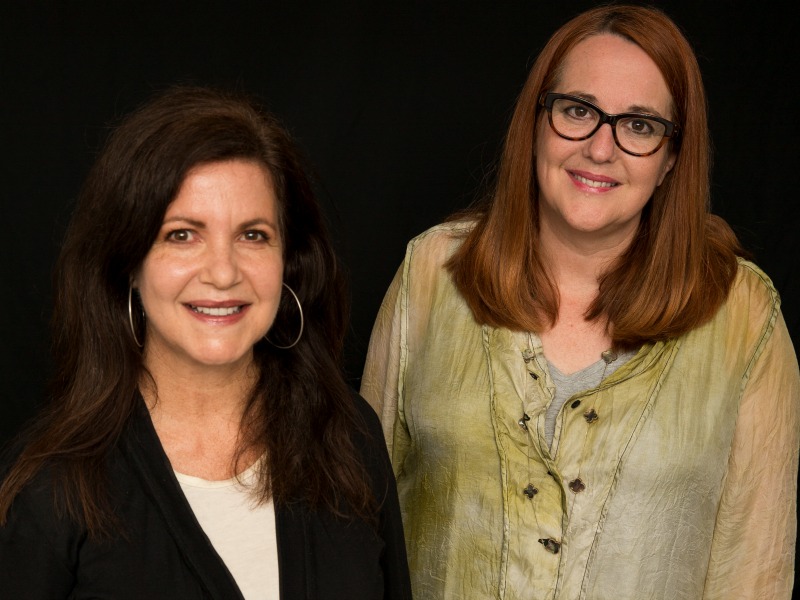 Mary Beth Adduci and Karin Rose, both of whom will be executive creative directors, brings to five the number of female creatives Golin Chicago has hired this year.

Adduci and Rose come primary from the ad world, which they have navigated as a team for the last 15 years. They spent 13 years working as DDB Chicago creative directors until striking out on their own as freelancers in 2016. In the time since, they have done work for a number of big ad and PR agencies, including Edelman and Golin, creating campaigns for clients such as the American Cancer Society, Mars/Wrigley brands and McDonalds.

“The saying creative women are hard to find is a myth,” said chief creative officer Caroline Dettman. “The truth is you just need to know where to look and offer an environment that not only isn’t toxic but is a place that’s actually taking action to have her back. I’ve wanted to work with Karin and Mary Beth for some time because they are powerful, conceptual creatives – and we need this perspective in the ideas that we, as agencies, are putting out to the world.”

The addition of Adduci and Rose bring to five the number of female creative Golin’s Chicago office has hired this year, more than tripling their number. That exceeds the commitment Golin made to doubling their number in March, when the agency launched an industrywide campaign to drive the hiring of women creative leaders in marketing to remedy a perennial shortfall.

The “Have Her Back” campaign, which is rolling out online Thursday, aims to rally the industry to increase the number of women creative directors by driving awareness of the issue, and rectifying it through hiring, training and creating cultures of empowerment.  The 3% Movement, SheSays and EvolveHer, all professional women’s organizations, are partnering with Golin on the effort, which is Dettman's brainchild.