Please refer to our Privacy Policy for important information on the use of cookies. By continuing to use this website, you agree to this.
Home Latest Golin Gives Up West Coast Office Space As Part Of Hybrid Workplace Plan 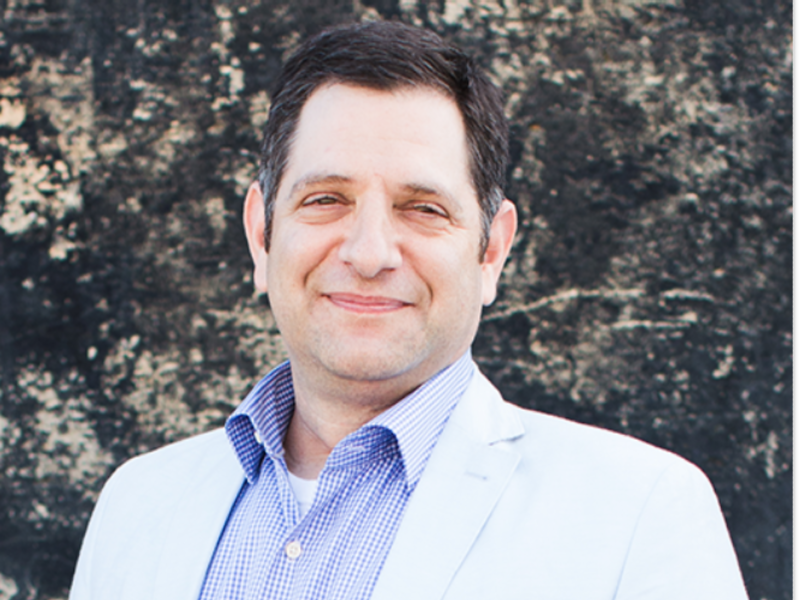 Golin will pilot a post-pandemic workplace model under which employees work part-time remotely and in temporary spaces the rest of the week.

LOS ANGELES — With the concept of office life in flux, Golin has given up its Los Angeles and San Francisco leases in pursuit of a new model that would add unorthodox hotspots to the workplace mix.

Under the plan, Golin’s California employees won’t be returning to an office, but will instead work part time remotely, while also convening in such places as museums, warehouses and coworking hubs. The specifics have yet to be nailed down.

Golin, most likely, will rent spaces for a limited time, and then move shop to another. The idea is to give employees the opportunity to work collaboratively more inspiring places, while maintaining the flexibility of working at home.

“We are creating opportunities for our staff that give them a place to go — but not a single place to go,” said president and COO Gary Rudnick. The success of traditional off-site retreats and the like shows that a change in environment can inspire, he added.

Rudnick said Golin chose California to pilot the plan in response to employee input, and that many of the agency’s clients in the state, most notably tech firms, already operate under similar models.  Reducing the time spent commuting in notorious California traffic was another motivating factor.

Whether the model, or components of it, could be rolled out in other markets remains to be seen, as the California plan will not launch for several months, said Rudnick.

“It is to be determined what works and what doesn’t,” he said. “This doesn’t mean we’re going to give up all our leases around the country."

Golin’s plan comes as PR agencies across the industry consider what the workplace will look like when employees can return post-pandemic. In December, Weber Shandwick unveiled a permanent hybrid model for its global workforce, under which employees will spend three days at the office and two days at home once it’s safe to return.