Please refer to our Privacy Policy for important information on the use of cookies. By continuing to use this website, you agree to this.
Home Latest Golin Enters Russia Via Joint Venture With Local PR Affiliate 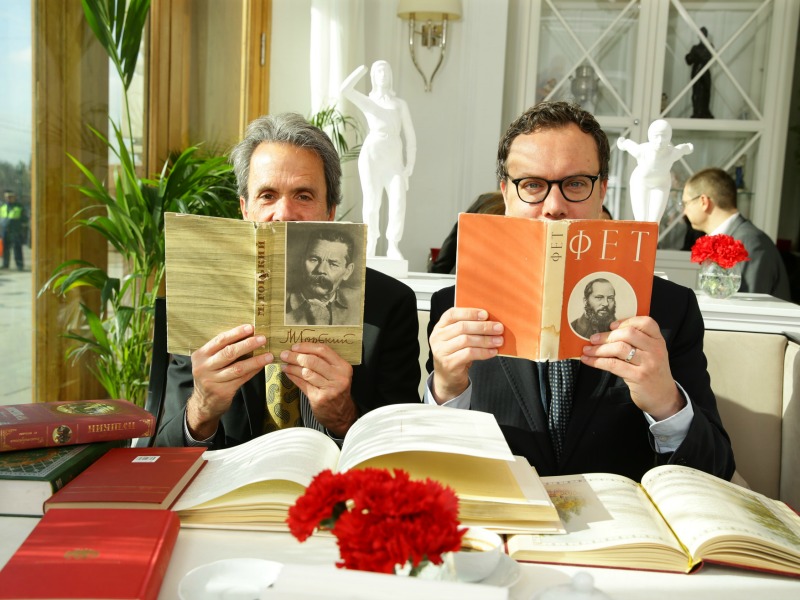 MOSCOW—Golin is launching in Moscow, via a joint venture with longtime local affiliate Comunica.

The deal sees the Russian firm manage and operate Golin's Moscow operation, giving it access to the US agency's brand, resources, technology and network. Golin CEO Fred Cook declined to reveal the level of his agency's financial investment in the deal, but noted that the model had already worked well for similar Golin-licensed operations in Sweden, Romania and the Middle East.

"We’re not acquiring them," confirmed Cook. "This has been our model in a number of geographies; it’s a joint venture model — we find it a more efficient, easy way of trying to expand rather than trying to acquire."

Golin's launch in Russia, of course, comes as international PR firms face challenging market conditions in the country. Edelman recently pulled the plug on its Russian operation amid a slowdown in MNC PR budgets and broader geopolitical concerns.

Cook, though, appears unfazed by these issues, noting that Golin is "always trying be different."

"We’re always trying to be a little contrary to what everyone else is doing," he told the Holmes Report. "I think, long-term, Russia is going to be an important market for American companies and vice versa. I’m sure the timing will work out just fine."

Comunica has worked with Golin for 11 years. Mikhail Umarov will retain his role as CEO of the Russian agency while also becoming MD of Golin's Moscow office, joining Golin’s global management team and reporting to EMEA president Matt Neale. Alexandra Malania, meanwhile, is appointed to the position of executive director.

"Our initial focus will be to serve international brands in the Russian market," said Umarov. "Using Golin’s award-winning g4 model, we can deftly operate across all media channels. Our clients will be served by specialist teams as opposed to the generalists found in more traditional agencies."

Neale noted that the operation would aim to combine the "best aspects of local Russian ownership and management."

"Our ambition is to be named agency of the decade and serving our clients in Russia with this innovative model is a big step forward," said Neale.

Around 20 people, along with a number of clients, are transferring over from Comunica for Golin's Russian launch.