Please refer to our Privacy Policy for important information on the use of cookies. By continuing to use this website, you agree to this.
Home Latest Golin Hires Yahoo Global D&I Leader To Head Diversity Efforts 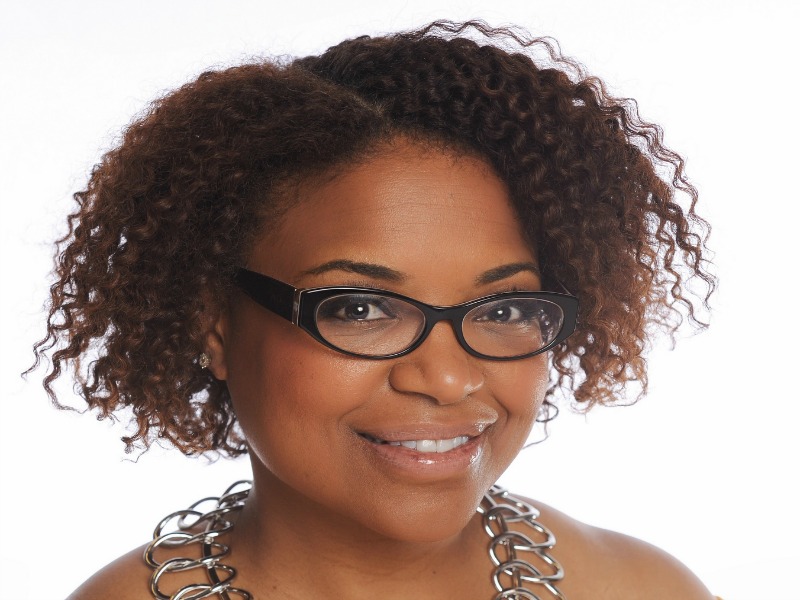 Margenett Moore-Roberts has been named as the agency's first chief diversity and inclusion officer.

Moore-Roberts is tasked with developing a comprehensive and integrated D&I strategy for the firm. Her focus will be on implementing business practices and fostering a company culture that yield results, as well as creating educational programs offering training in areas such as strategic engagement, cultural intelligence and active inclusion.

She will be based in New York, reporting to co-CEO Matt Neale.

Moore-Roberts spent six years at Yahoo, during which she received the company’s CEO Excellence Award and was named one of the California Diversity Council’s Top 50 Multicultural Leaders In Technology. Previously, she worked in a range of positions at media and advertising companies.

Hiring Moore-Roberts is the latest step in Golin’s wider diversity and inclusion push. In March, the agency launched a campaign to drive the hiring of women creative leaders throughout the marketing business to remedy a perennial shortfall.


Golin has already started to address the issue internally, committing to doubling the percentage of women on track to become executive creative directors every year through 2020. Golin has also created internal task forces and held town halls and focus groups to tackle the issues around sexual harassment, assault and inequality in the workplace.

Nonetheless, issues related to D&I arose in May when managing director of Golin’s Chicago offended several staffers during a discussion to encourage greater understanding of Cinco de Mayo celebrations by recalling a song from her earlier years in Texas that they considered culturally insensitive.

The complaints that followed triggered a quick apology, a weekend of introspection at the firm, and ultimately an acknowledgment that the managing director and Golin needed to work harder on their diversity and inclusion efforts.