Please refer to our Privacy Policy for important information on the use of cookies. By continuing to use this website, you agree to this.
Home Latest Golin Introduces CEO+ Structure As Fred Cook Moves To Chairman Role 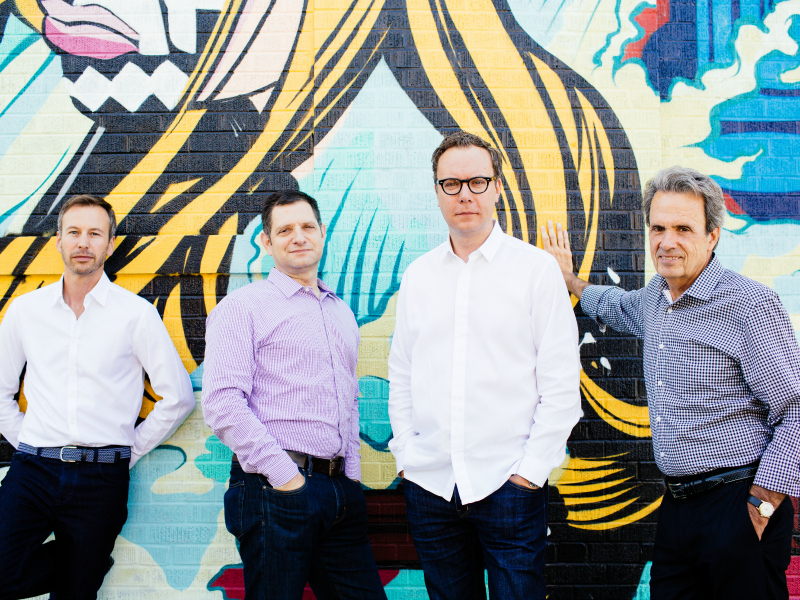 Gary Rudnick, Jon Hughes and Matt Neale to take on co-CEO responsibilities from January, as Fred Cook ends his 13-year tenure in charge of the Interpublic Group firm.

CHICAGO — Golin CEO Fred Cook is stepping into a chairman role as the agency transitions to a CEO+ structure that divides executive responsibilities across three of the firm’s regional leaders.

The three Golin veterans to step into the CEO+ role are Americas president Gary Rudnick, Asia/international president Jonathan Hughes and EMEA president Matt Neale. The trio will report into Cook on matters related to culture and clients and IPG’s CFO Frank Mergenthaler on financial and agency performance.

When the new structure is implemented in January, Cook will move away from the operational and financials areas of the business and focus more on key clients, speaking and thought-leadership, as well as  continue his role as director of the USC Center for Public Relations at the Annenberg School.

Cook was named CEO of Golin in 2003. He has spent 30 years with the firm and oversaw the launch and implementation of the 'g4' agency model that restructured roles around four specialty areas.

The CEO+ structure is an extension of the g4 structure. For instance, in this case, each CEO focuses on the area of specialization that aligns with his strengths, he added.

“It’s something that I’d always wanted to do and then when the USC opportunity came up — it put a timetable on it,” Cook said. “The company has gotten a lot bigger than when I took over, in terms of geography and clients — and the ability for one person to be engaged at all levels is hard.”

Cook also confronted critics who might be skeptical of a structure.

“If you don’t know Gary, Matt and Jon, you would think — oh gosh, this seems like it has conflict built into it,” Cook said. “But they have been working together as part of a collaborative culture. This wouldn’t work for every company or every three executives.”

Hughes added, “We each have an area where we are the key decision maker.”

Continuing on are Al Golin in his role as founder and Ellen Ryan Mardiks as vice chairman and head of the consumer practice reporting into Cook.

“She manages a lot of key client relationships, she manages our client leaders and she’s our strongest advocate for building partnerships with other IPG firms,” Cook said.