Please refer to our Privacy Policy for important information on the use of cookies. By continuing to use this website, you agree to this.
Home Latest Golin London MD Bibi Hilton Moves To Lead Unilever Across IPG 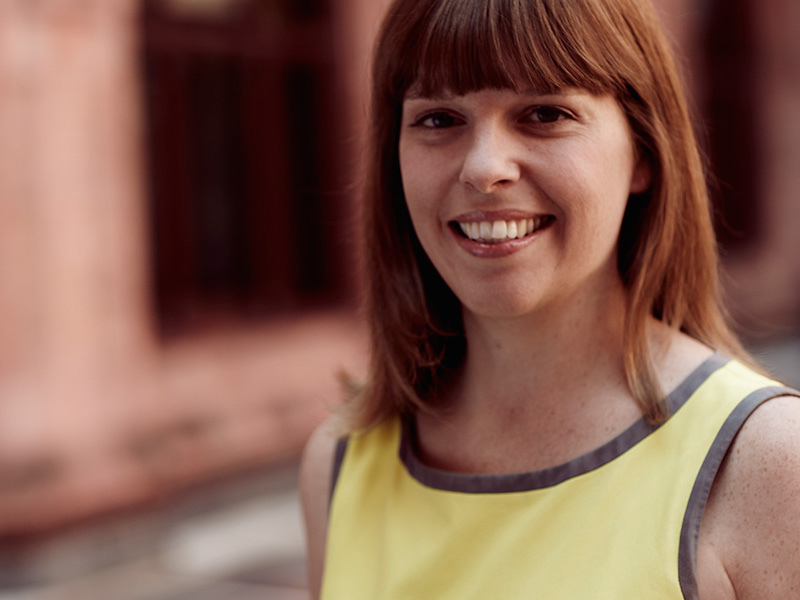 LONDON — Golin’s London MD, Bibi Hilton, is to move into a new role within parent company IPG, as global engagement director for Unilever.

Hilton, who has recently returned to Golin after a four-month sabbatical, will move into the newly-created role next year after 13 years with Golin, including as managing director in London for the past five years.

In the global role, Hilton told the Holmes Report that she will focus on PR, social and influencer engagement across IPG, including "casting the right teams from our brands, developing high impact creative work and leading Golin’s Unilever relationship globally."

The move has been prompted by Unilever moving to a holding company model on its key brands, which requires a new leadership structure. IPG agencies that work with Unilever include Mullen Lowe, Golin, Weber, R/ga and Octagon/Frukt.

Under Hilton’s leadership, Golin London launched a string of initiatives aimed at tackling the gender pay gap and improving minority representation, including the ‘Returnship’ programme, flexible working practices and Golin B&B, which covers accommodation costs for the agency’s interns.

Golin global co-CEO Jon Hughes said: “I hired Bibi in 2006 and have had the pleasure of working with her for 13 years. Under her leadership, our London office has become one of the most progressive and creative agencies in the UK.

“As anyone who knows her will testify, Bibi loves working closely with clients to help solve their business challenges and develop impactful creative work and I know she will thrive in this exciting new role.”

Hilton told the Holmes Report: “It’s been a privilege to lead Golin London for the past five years and I’m hugely proud of everything we’ve achieved as a team in that time – particularly launching diversity & inclusion initiatives such as Golin B&B and doing fantastic, award-winning creative work. I’m really excited about this new role and looking forward to working more closely with colleagues across IPG to do even more powerful, purposeful Unilever work together.”

Golin is in the process of appointing a new London managing director.

At the same time, Golin London’s deputy managing director, Emily Luscombe, is also leaving the agency to take up a new role in the corporate and B2B sector in the New Year.

Hughes said: “I want to thank Emily for her contribution to the agency and her stewardship of some of our largest and most important clients. Naturally, we wish her all the very best for the future.”