Please refer to our Privacy Policy for important information on the use of cookies. By continuing to use this website, you agree to this.
Home Latest Golin New York Promotes Dawn Langeland To President 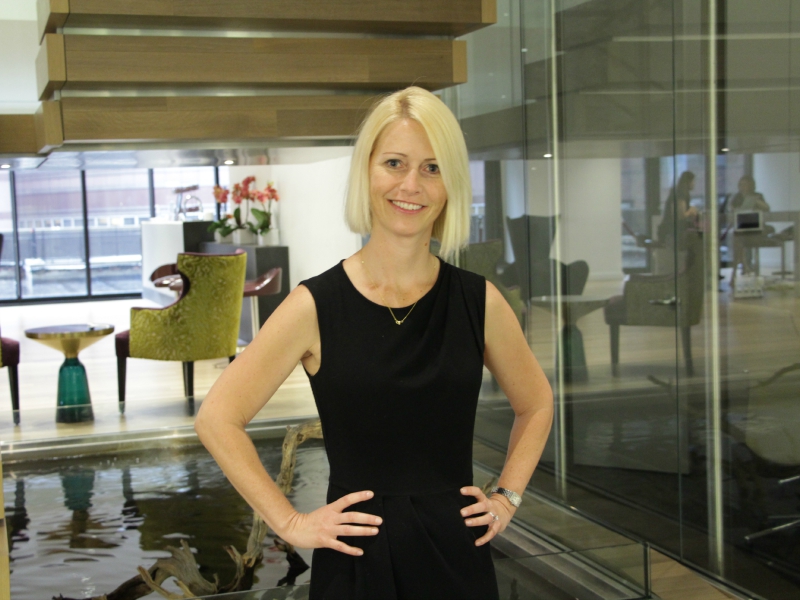 Previously MD, Langeland will add oversight of creative agency The Brooklyn Brothers to her duties.

In the newly created role, Langeland’s responsibilities have been expanded to include oversight of The Brooklyn Brothers, the creative agency Golin acquired in 2016, in addition to Golin’s New York office. She reports to Golin co-CEO Gary Rudnick.


“Dawn’s leadership of Golin New York has been nothing short of transformative since she joined the agency more than four years ago,” said Rudnick. “She has more than doubled the  New York office, while attracting tier-one clients and talent to what’s now the fastest growing office in our agency. Dawn leads by example, as she’s equal parts driven, compassionate, fearless and strategic. With a broader remit in New York, Dawn will undoubtedly take us to even greater heights.”