Please refer to our Privacy Policy for important information on the use of cookies. By continuing to use this website, you agree to this.
Home Latest Golin Pays Tribute To Colleague Named As Murder Victim 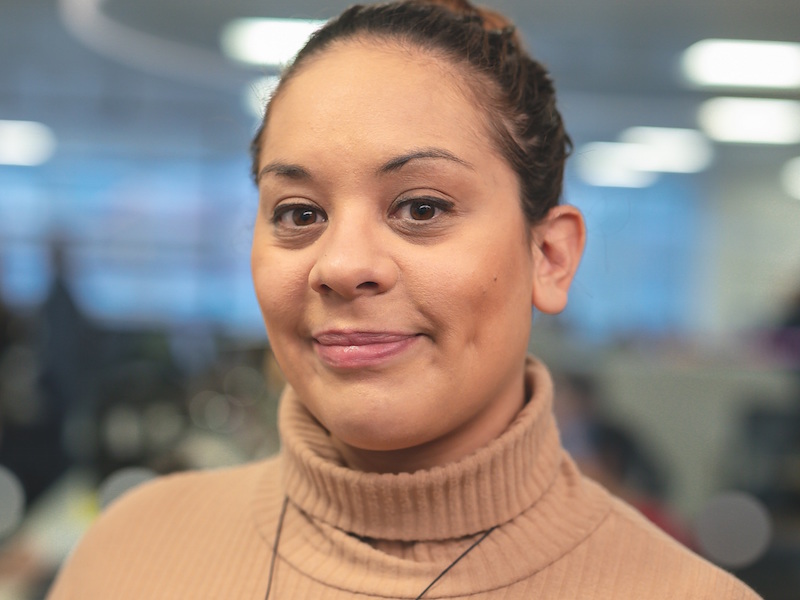 A Metropolitan Police investigation is underway into the death of Laureline Garcia-Bertaux.

LONDON — Golin has paid tribute to staff member Laureline Garcia-Bertaux, after she was named by the Metropolitan Police as the victim of a murder in London.

In a statement, the agency said: “Following formal police identification, we are now able to express our deepest sympathies and profound shock at the sudden and senseless death of our friend and colleague.”

Garcia-Bertaux joined Golin on January 8 this year, where she was working as the executive assistant to Golin CEO Jonathan Hughes and Ondine Whittington, managing director of Virgo Health. She was previously a PA at Discovery, working with the SVP & VP head of channels and VP marketing.

Hughes said: “On behalf of everyone at Golin I want to express our deepest sympathies to Laureline’s family and friends. We are all still very shocked by this senseless and tragic news and we continue to do everything we can to support her family, the police and our team as the investigation evolves.

“Laureline was a wonderfully creative, caring and charismatic woman, full of energy and joie de vivre. That is the way she will always be remembered by me and every one of her colleagues.”

Garcia-Bertaux was a French national who had lived in the UK for many years. She was reported missing after she did not arrive for work on 5 March. A murder investigation is underway.

Hughes told the Holmes Report that a specialist counsellor was on hand for team members: “The team are stunned and shocked. There is a general sense of disbelief – nothing like this has ever happened in the history of the agency. It’s such a people business and so full of youthful energy, and something like this just stops you in your tracks. It will be a tough week.”

Detectives have been to Golin’s offices but the agency is not further involved in the investigation.

The Metropolitan Police said in a statement: “During the late evening of Wednesday, 6 March, officers located a body in a shallow grave in the garden at the victim’s home address in Darell Road. Laureline’s next of kin have been notified. A post-mortem examination was held at Uxbridge Mortuary on Saturday, 9 March and the cause of death has been given as consistent with compression of the neck pending toxicology.”

Detective Chief Inspector Simon Harding of the Met’s Homicide and Major Crime Command said: “This remains a live investigation and a number of enquiries are in hand. I would appeal to anyone who was in contact with Laureline or can recall seeing her in the area from Saturday 2 March through to Wednesday 6 March 2019. This may have been via phone calls, texts messages, WhatsApp or via any other social media platform. Laureline was known to local people as she walked her two dogs each day. I urge anyone with any information to get in touch.”

Chief Superintendent Sally Benatar, South West BCU Commander said “My thoughts are with Laureline's family and friends. I recognise the impact of this terrible incident on the local community in Kew. I want to reassure those who live and work in the area that local officers are working to support our specialist crime colleagues to establish the circumstances of Laureline’s death and to identify and apprehend the person responsible.”

Anyone with any information is asked to call police on 101 or contact via Twitter @MetCC. Quote CAD 4439/05MAR. The investigation team can be contacted on 020 8721 4205 quoting Operation Ramah. To give information anonymously contact Crimestoppers on 0800 555 111 or online at crimestoppers-uk.org.