Please refer to our Privacy Policy for important information on the use of cookies. By continuing to use this website, you agree to this.
Home Latest Golin Wins Global PR Duties For Unilever's Spreads Business 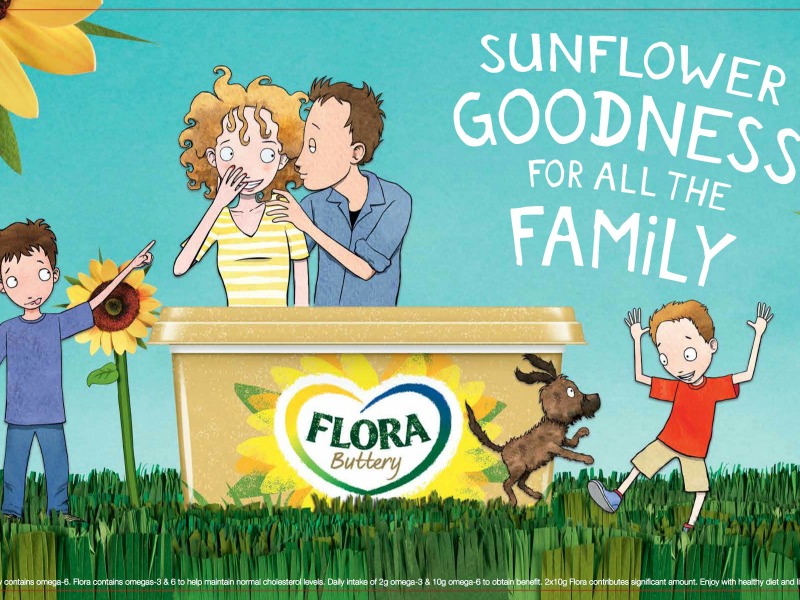 LONDON—Unilever has awarded a lucrative global PR brief to Golin as it attempts to turn around its underperforming spreads business, which includes key brand Flora.

The decision follows a competitive review last year, as revealed by the Holmes Report. It is understood that Golin prevailed in a pitch that featured other Unilever roster PR agencies, including Edelman, Blue Rubicon and Weber Shandwick.

The assignment is part of an effort by Unilever to unify communications for its spreads business, which is to be run as a standalone unit in Europe and North America. The company is also aiming to make its spreads brands marketing more 'agile'.

The €2.5bn division, which accounts for 5% of Unilever sales and includes such brands as Flora, Blue Band and Rama, has been losing sales for almost two years, as consumers shun margarine brands in favour of butter.

Golin's work is expected to involve global hub duties, ahead of a consolidation of local market assignments, which were previously held by numerous PR firms around the world. Fees are thought to be in the £1m range, but could rise once local briefs are factored in.

After years of positioning margarine as a healthier and cheaper alternative to butter, Unilever's efforts to revive its spreads category now include a number of blended products which combine margarine with butter. In the US, meanwhile, the company is repositioning its vegetable oil spreads.

The moves come after Unilever's relaunch of billion-euro brand Flora/Becel in 2012 failed to stem declining sales.

Unilever's recent sales of food businesses, coupled with the decision to run spreads as a standalone unit, has led many analysts to suggest that the company is aiming to offload the latter business. However Unilever has denied it plans to dispose of the spreads business, noting its profitability. Unilever remains the world's leading maker of spreads, accounting for 30% of the market.

A Golin representative confirmed the assignment but declined to provide further comment.