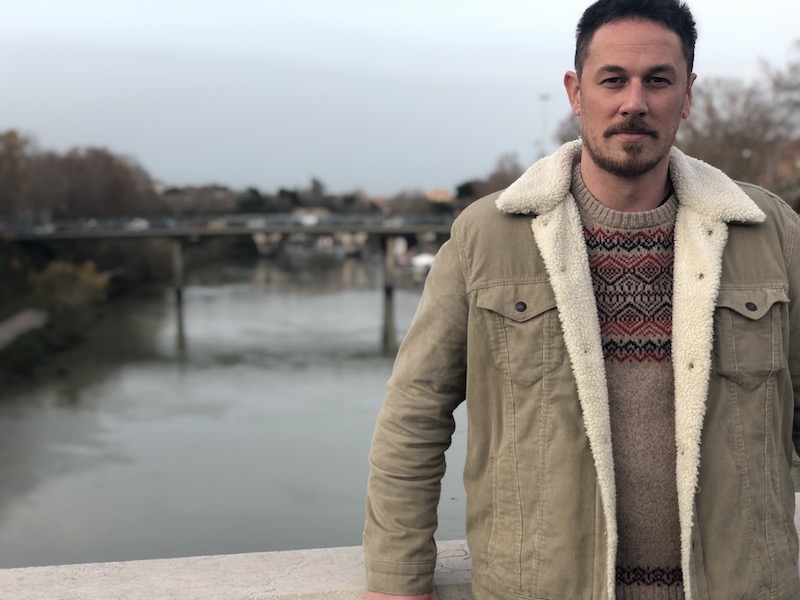 Good Relations Expands Into US

The agency has opened its first international office in New York as part of parent company VCCP Group’s operations.

LONDON — Good Relations has opened its first international office, setting up a base in New York as part of its planned growth outside of the UK.

The office will be part of the operations of independent advertising firm VCCP Group – Good Relations’ parent company – which is based in New York and San Francisco. It will retain the Good Relations brand name.

A former soldier and journalist, Maguire has worked with the Duke and Duchess of Sussex on a number of their charitable initiatives, including the Invictus Games, whose foundation is one of Good Relations’ clients.

Good Relations CEO Richard Moss said the move was driven by client demand: “It’s critical that we pivot toward where the opportunity is greatest – for us, right now, that’s the United States.”

VCCP Group founder and chief executive Adrian Coleman added: “The integration of planners and creatives working hand-in-hand with publicists and content creators has given us the edge over our competition in the past year, and been instrumental in driving growth for the business. Establishing the Good Relations brand alongside VCCP in New York is the next step in our response to a market which is increasingly looking for an integrated, challenger offering.”