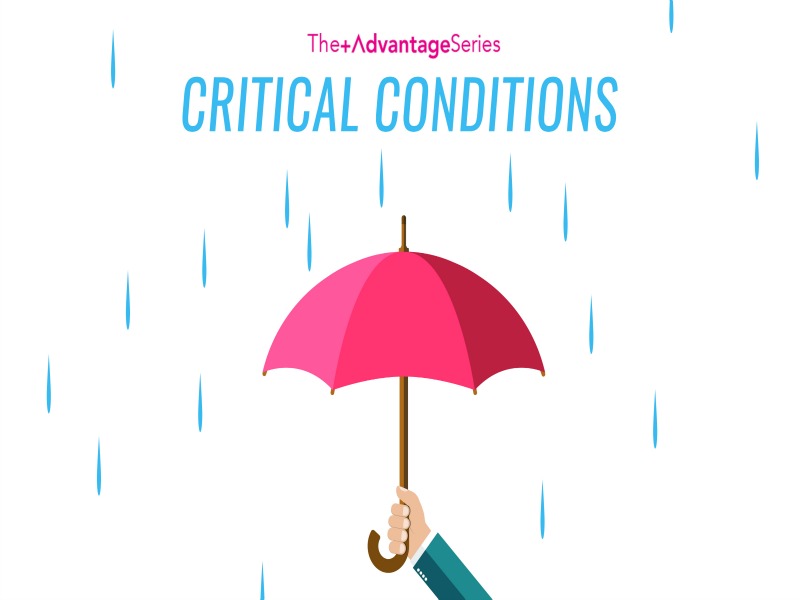 The Grayling study, released Monday, finds businesses in five key sectors are being negatively impacted by information that comes up prominently in Google searches

A new study from Grayling finds nearly half the biggest companies in five key consumer categories are attached to negative content on the first page of Google searches -- a detriment to their businesses and reputations.

One piece of negative content on page 1 results in a 22% drop in traffic to a brand’s site, he said.

Key findings according to Grayling include:

Meakin said the findings indicate that neither corporate or agency communicators are paying due attention to the problem, which could become more damaging as a new Google algorithm could rank negative input higher in search results.

“We are in the business of influence. And Google is, quite simply, the most influential source of information there is. Quite apart from its enormous reach (5.5 billion searches every day), research also shows that it is also more trusted than the news media, or advertising,” he said.

“It’s just a fact that people are more likely to click on, consume and share negative stories. Which explains why some of the negative content we surfaced as part of our analysis was so old. It just hangs around,” he said. “You can forget the idea of negative stories being ‘tomorrow’s chip paper.’ Online, they hang around forever. If you experience an issue or a crisis, it’s not over until Google says it is"