Please refer to our Privacy Policy for important information on the use of cookies. By continuing to use this website, you agree to this.
Home Latest GOP Veteran Ed Gillespie Returns To Brunswick As Senior Counselor 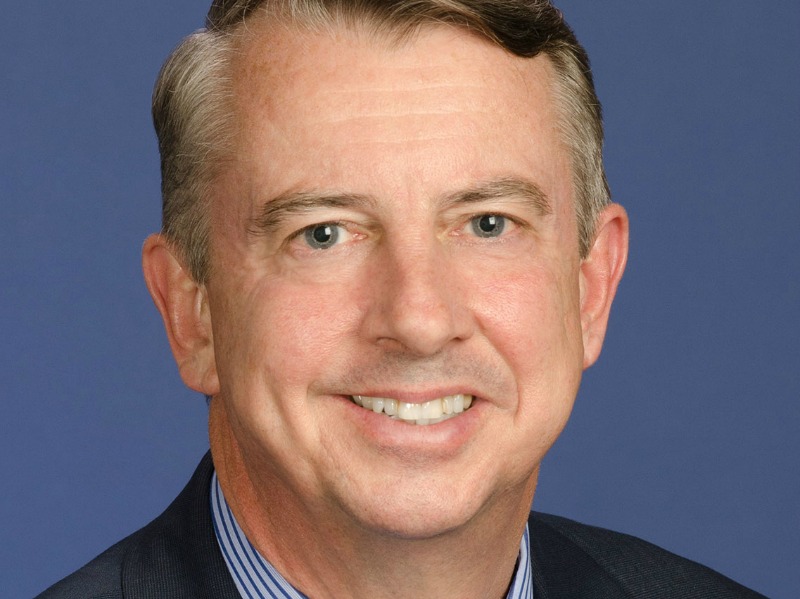 He rejoins Brunswick after a 2014 campaign for the US Senate in Virginia and will divide his time between Brunswick and his own firm, Ed Gillespie Strategies, which he formed in 2009.

He served in the White House as Counselor to President George W. Bush; on Capitol Hill as an aide to House Majority Leader Dick Armey; and as chairman of the Republican National Committee in the 2004 election cycle.