Please refer to our Privacy Policy for important information on the use of cookies. By continuing to use this website, you agree to this.
Home Latest Graham Goodkind Leads Frank MBO From Enero Group 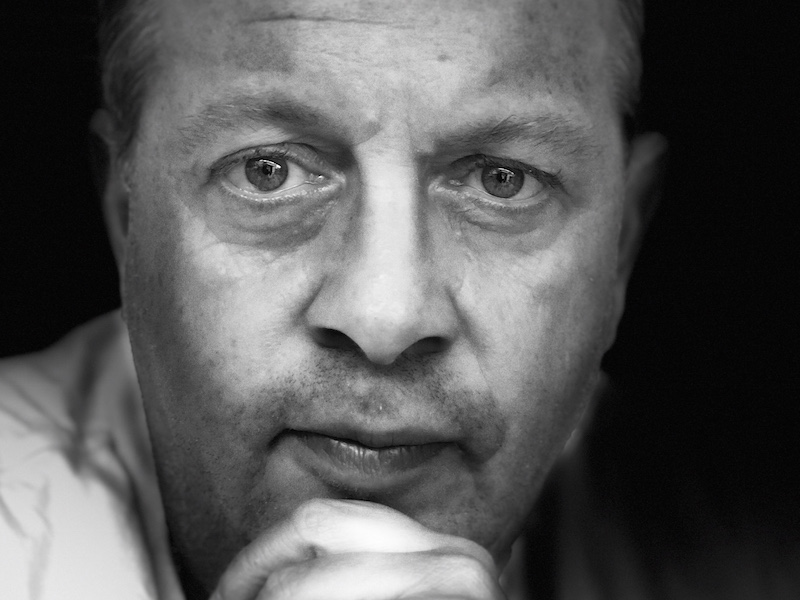 The deal sees co-founder Graham Goodkind and MD Alex Grier buy back the remaining 75% of Frank from Enero, 14 years after the UK PR firm was sold to the Australian holding group.

SYDNEY — Frank has completed a management buyout from Enero Group, taking back 100% ownership of the UK PR firm, 14 years after it was sold to the Australian holding group.

The deal sees Frank co-founder and chairman Graham Goodkind and MD Alex Grier acquire the remaining 75% held by Enero since the duo, along with co-founder Andrew Bloch, bought back 25% in 2012, once the firm's earnout had been renegotiated.

It means that 100% of Frank is now held by the trio —with Goodkind owning a majority alongside minority shareholders Grier and non-executive director Bloch, who stepped back from the firm last year.

Enero said it will recognise a non-cash loss on sale of approximately $9.5m to $10.0m before the impact of income tax. "The Frank sale will provide additional capital to allocate to high growth opportunities across the global network of the Hotwire and Orchard brands along with BMF in Sydney, in addition to future acquisitions that accelerate capability across the group," said Enero CEO Brent Scrimshaw, who spoke extensively recently to PRovoke Media about his future plans as the group returns to growth.

“Frank has been a significant contributor to Enero’s portfolio since joining the group 14 years ago, however we also recognise that Frank’s independence is the most advantageous path forward for its future growth."

After stepping back in at Frank six months ago, Goodkind expects more of a startup mentality at the firm. "At heart we’re entrepreneurs, so we have always been keen to take the business independent again one day."

The firm's Australian business, which reported almost £1m last year, has been wound down, and investment will now focus on a new London management team led by Grier, deputy MD Bianca Lee-Chang and director Melissa Robinson.

"We've been building up to this moment over the last six months or so," Goodkind told PRovoke Media. "We've been doing a ton of work internally at the same time as progressing the deal with Enero, confident that we'd get there with them. We've got a fresh management team, we're moving into a cool new office space, we've reinvigorated the creative culture again and rediscovered our creative mojo (the recent Weetabix campaign being testament to that)."

The firm will launch a corporate division, added Goodkind, along with share option schemes for senior staff. Geographic expansion, after the closure of Australia and an unsuccessful New York foray, is not currently on the cards.

For Enero, meanwhile, the deal contributes to a budding war chest, which it plans to use for acquisitions to back the three core brands — Hotwire, Orchard and BMF — in North America and the UK.