Please refer to our Privacy Policy for important information on the use of cookies. By continuing to use this website, you agree to this.
Home Latest Grayling's Jon Meakin Joins Clarity As North America President 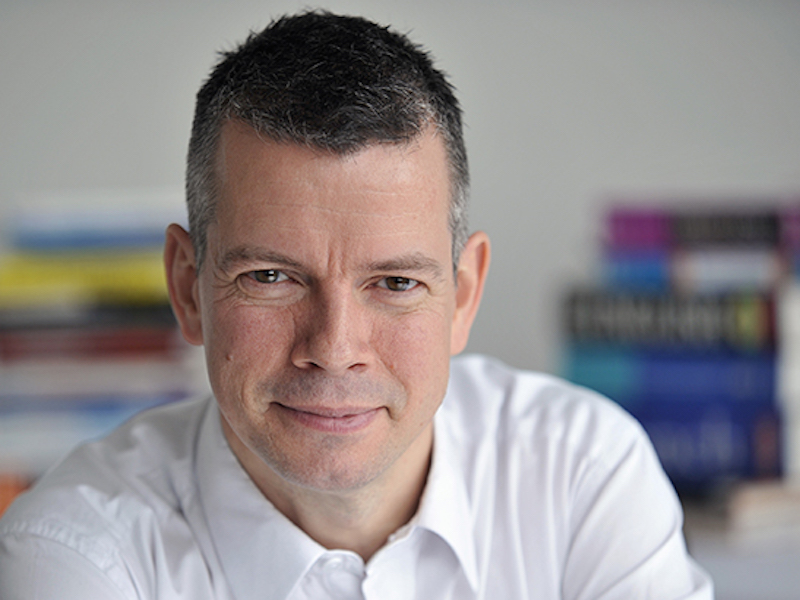 NEW YORK — Jon Meakin has been named Clarity’s first president of North America as part of an expansion of the firm’s US leadership team.

Meakin joins from Grayling, where he served as global head of strategic services and San Francisco managing director. In his seven years there, Meakin oversaw strategy and execution for domestic and international clients as well as a team whose remits included research, insights and strategy; measurement and evaluation; creative and content solutions; and Grayling’s proprietary online reputation management tool.

Clarity has also hired Kara Silverman as managing director of its New York office. Silverman has an array of agency and in-house communications experience, including leading global communications and marketing for podcast company Acast AB.

Ruth Sarfaty, who has run New York for the last five years, has been given a national role. Named North America head of client services, Sarfaty will work across all US offices to drive innovation and elevate programming, measurement and servicing clients.

“I’m very excited to welcome such exceptional senior talent to Clarity,” said agency founder and CEO Sami McCabe. “To be making these investments in the current economic climate reflects the underlying strength of our business, and our confidence in future growth prospects. Jon, Kara and Ruth form part of an exceptionally strong leadership team.”

Appointing the new North American leadership team comes following a string of recent moves by Clarity including senior hires such as Michael Gonzalez as its new head of client services and corporate strategy. Last year, the firm acquired tech agency Dynamo, doubling its UK presence. And at the end of 2019, Freuds' network The Brewery took a minority stake in the firm.