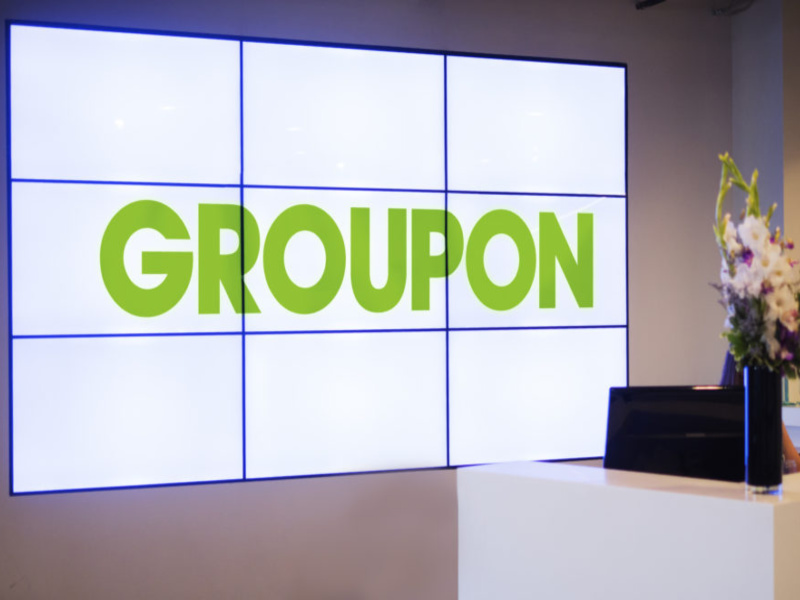 Groupon has named Allison+Partners its PR agency of record to help bolster its new identity as a marketplace for local experiences.

CHICAGO — Groupon has named Allison+Partners its PR agency of record, bringing on the firm as it positions itself as the go-to marketplace for local experiences versus deals.

A+P won the business through a competitive review. There was no incumbent agency.

The scope of work includes driving the brand and corporate positioning around Groupon’s new identity, which is centered around a new focus on offering users an expanded offering of things to do in and around their neighborhoods, as well as improved customer and merchant service.

“We’ve made some of the biggest fundamental changes ever to the Groupon marketplace, and we’re excited to have Allison+Partners help us tell our story,” said CCO Jennifer Beugelmans. “A+P’s fresh perspective and ability to think outside the box are already helping move the needle with our core audiences. We believe the Groupon brand should be synonymous with local experiences, and we are excited to help consumers and merchants engage with our marketplace and position Groupon to capture a greater share of the 80+ Grouponable moments that happen every year.”

Hiring A+P is part of Groupon’s larger review of its agencies as it pivots its focus away from the couponing business it was built on. In May, the company selected Interpublic Group’s FCB as its global creative partner.

The company, which grew at lightning speed after its 2008 launch, has struggled in the decade since it went public after rejecting a $6 billion buyout offer from Google, leading to a series of leadership changes and restructuring. Hit hard by Covid, the company last year laid off or furloughed roughly 2,800 employees, more than 40% of its workforce.