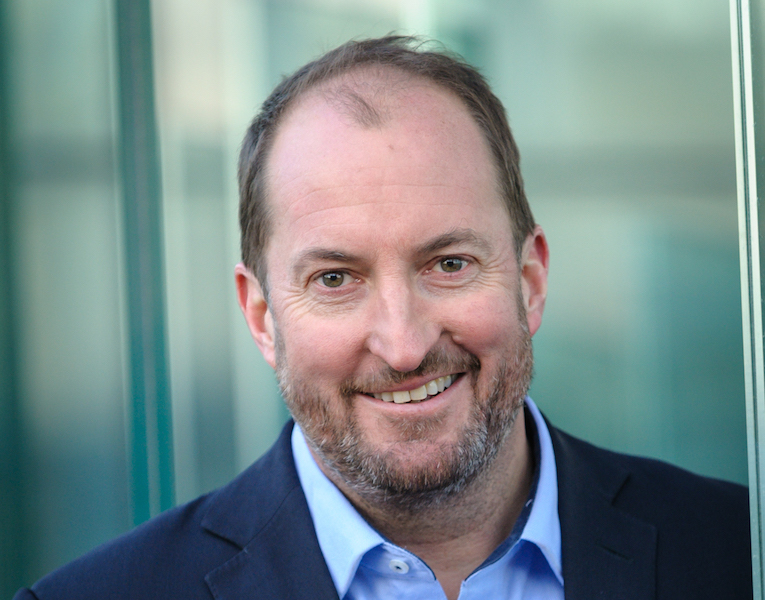 He spent 18 years as a reporter and presenter at the BBC and more than a decade covering British politics, including as chief political correspondent. Harri left the BBC to became spokesman and director of external affairs for Boris Johnson in his first term as Mayor of London. He then worked for NewsUK as director of communications and corporate affairs, and has spent the past two years as MD of external communications at media company Liberty Global, the owner of Virgin Media.

Harri said: “The challenges, energy, wisdom and experience at Hanover is not only impressive but inspiring and I look forward to working more closely and regularly with the fabulous people I’ve recently met, and those I have known and respected for many years”.

The appointment comes at a period of significant growth for Hanover, which grew by more than 25% in 2017 for the fourth year in a row, driven by telecoms, media and technology client wins such as Facebook, Apple and Viacom. The consultancy appointed ex-BT corporate affairs head Michael Prescott as MD of corporate and political strategy in February last year.

Charles Lewington, Hanover’s Founder and CEO, said: “Guto is a fantastic professional who has a uniquely deep understanding of politics, media and the corporate world, backed by years of experience. His particular expertise in media and telecoms helps reinforce Hanover’s position as a leading consultancy for brand, employee engagement, corporate PR and regulatory support for tech businesses.”