Please refer to our Privacy Policy for important information on the use of cookies. By continuing to use this website, you agree to this.
Home Latest H+K's Avra Lorrimer Taking Helm Of New York Office 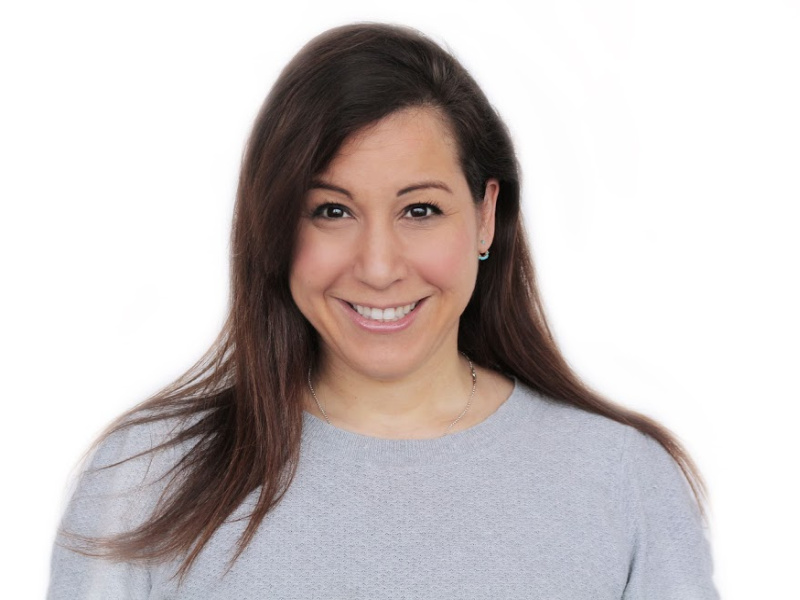 In the newly created role, Lorrimer’s focus will be on driving growth by building the New York operation’s capabilities and team. Lorrimer takes on the position after spending the last seven years leading the London office’s consumer packaged goods practice. She also served as the WPP PR lead on the Ford of Europe account.

“I worked very closely with Avra in London and am excited to collaborate on the US’s ongoing transformation and continued revenue growth acceleration,” said global president Richard Millar.

The creation of the New York role comes roughly four months after H+K announced a new global leadership structure, splitting geographic and other responsibilities between global presidents Millar and Lars Erik Grønntun. Other recent moves to bolster the firm’s US offering including hiring John Derryberry to lead the tech practice.