Please refer to our Privacy Policy for important information on the use of cookies. By continuing to use this website, you agree to this.
Home Latest H+K Adds Global & US DE&I Heads To Leadership Team 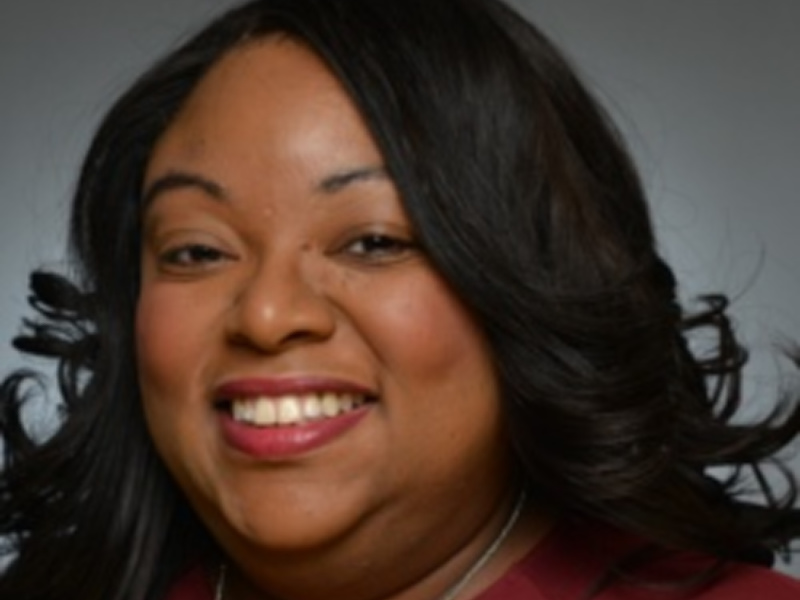 H+K Strategies has named Azurée Montoute-Lewis and Bridgette O’Neal as its first global and US DE&I heads.

NEW YORK — Hill+Knowlton Strategies has named Azurée Montoute-Lewis and Bridgette O’Neal its first global and US diversity, equity & inclusion heads respectively, marking the first time the firm has put D&I under the watch of designated leaders.


Global head Montoute-Lewis (pictured) joins from the financial services industry, most recently serving as Fitch Ratings global head of talent, diversity and inclusion and holding global talent and diversity leadership roles at Citigroup for roughly a decade before that. She will serve on H+K’s Global Leadership Council, reporting to global chairman and CEO AnnaMaria DeSalva, starting Sept. 15.

O’Neal joins most recently from IPG, where she created and oversaw the holding company’s Business Resource Groups including the Asian Heritage Group, Black Employee Network, IPGLBT, SOMOS, and the Women’s Leadership Network. She joins the US executive management team, reporting to global president and Americas CEO Richard Millar.

Before the hires, diversity initiatives were led by H+K’s human resources and global market leaders.

“Over the summer months, our leadership team has been working steadily to develop global and regional diversity and inclusion principles and strategies to improve our company,” DeSalva wrote in a companywide memo. “With Azurée and Bridgette getting started in these roles, we will now accelerate this journey, ensuring that diversity and inclusion are at the center of our management philosophy and process, cornerstones of our culture, and visible at every level and in every region of H+K.”

Montoute-Lewis and O’Neal are joining H&K three months after DeSalva pledged to hire a D&I leader. Many agencies across the industry have amplified efforts to address systemic racism and inequality following the Black Lives Matter movement over the past few months. Earlier this week, Omnicom Public Relations Group named Porter Novelli’s Soon Mee Kim to serve as the division’s first chief diversity, equity and inclusion officer. In June, FleishmanHillard named Emily Graham, who has been co-leading the agency’s D&I efforts for the last two years, its first chief diversity