Please refer to our Privacy Policy for important information on the use of cookies. By continuing to use this website, you agree to this.
Home Latest Hanover Hires Ex-BT Corporate Affairs Head Michael Prescott For Senior Role 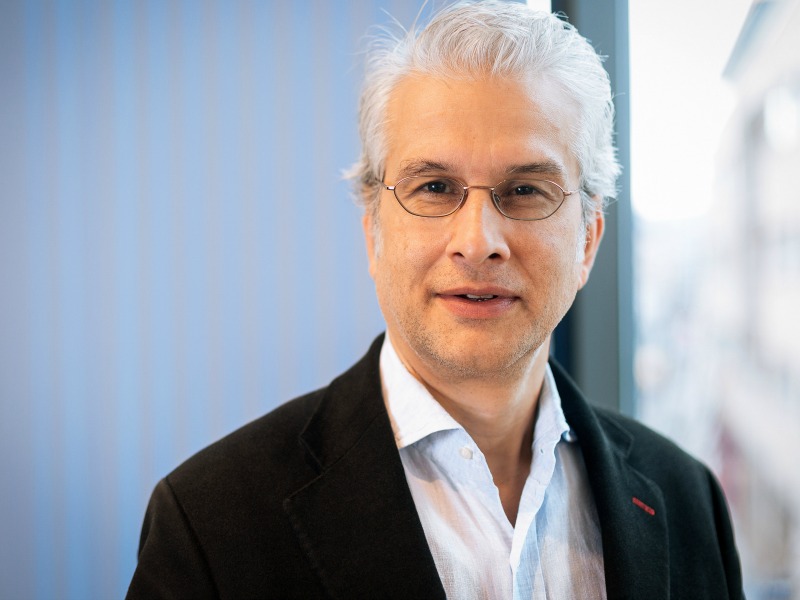 LONDON — Michael Prescott, former director of corporate affairs at BT, is joining Hanover in the newly created role of group MD of corporate and political strategy.

"I cannot think of a communications professional with a more impressive track record of providing brilliant counsel at CEO and chairman level, both in-house and agency," said Lewington. "Mike is a fantastic client handler and a shrewd analyst of media and political trends in our rapidly changing post-truth environment."

Prescott arrives at Hanover following growth of at least 25% in each of the past three years, helping the firm net Global and EMEA Public Affairs Agency of the Year honours from the Holmes Report.

"To say the agency has great momentum would be an understatement," said Prescott. "Organisations needing help with media and political affairs are turning to the company at an increasing rate as word of its excellence spreads ever further."