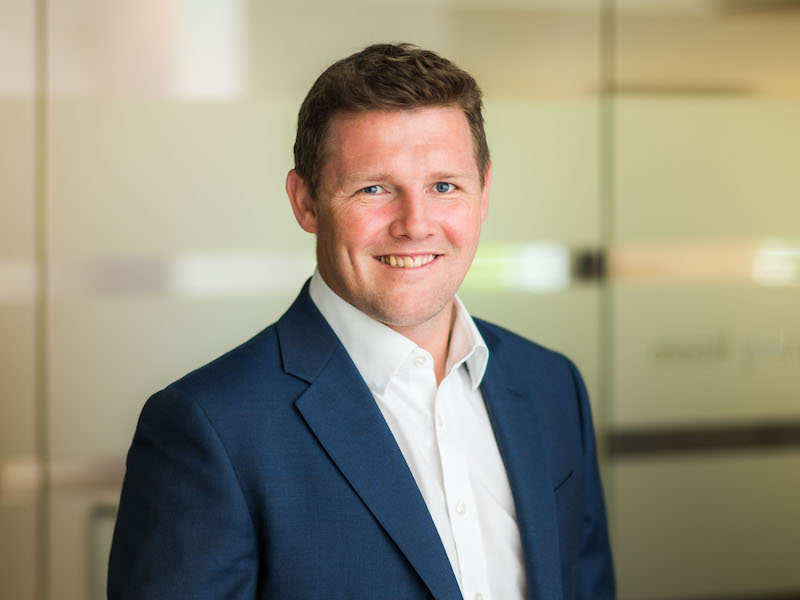 The consultancy has brought Nick King on board as chief political counsel, as public affairs MD Katie Cooper leaves the industry.

LONDON — Hanover has shaken up its senior leadership team, after the departure of public affairs managing director Katie Cooper.

At the same time, the agency has brought Nick King, former chief of staff to UK government minister Sajid Javid, into the practice, to advise Hanover’s clients in the role of executive director and chief political counsel.

Cooper had been with Hanover for 14 years, and had led the 30-strong public affairs team since 2012. She plans to retrain into a new career outside of public relations, and her role will be handed over to Dan Gilbert, currently MD of advocacy.

The move re-unites Gilbert and King, who previously served together as special advisers in the UK government’s business department. King also had a previous spell as an account director at Hanover before going into government. The duo will be counselling Hanover clients including Facebook, Microsoft, Sky, Airbus, Goldman Sachs, the Premier League and Virgin Money.

Hanover CEO Charles Lewington said: “Continuity and quality are the guiding principles of our UK PA offer and in Dan Gilbert and Nick King we see the ‘dream team’ reunited.”

Lewington said he was “heartbroken’” at Cooper’s decision to leave consultancy. She joined Hanover as an account executive in 2006 and rose to become London’s youngest female public affairs managing director: “a glittering career that makes her a role model for the many brilliant female practitioners in our industry,” said Lewington.

Hanover is anticipating group growth of 8.5% in 2020 despite Covid-19, as a result of healthcare and corporate wins in London and Brussels and new Middle East accounts.