Please refer to our Privacy Policy for important information on the use of cookies. By continuing to use this website, you agree to this.
Home Latest Havas PR CEO Marian Salzman Leaving For Philip Morris SVP Role 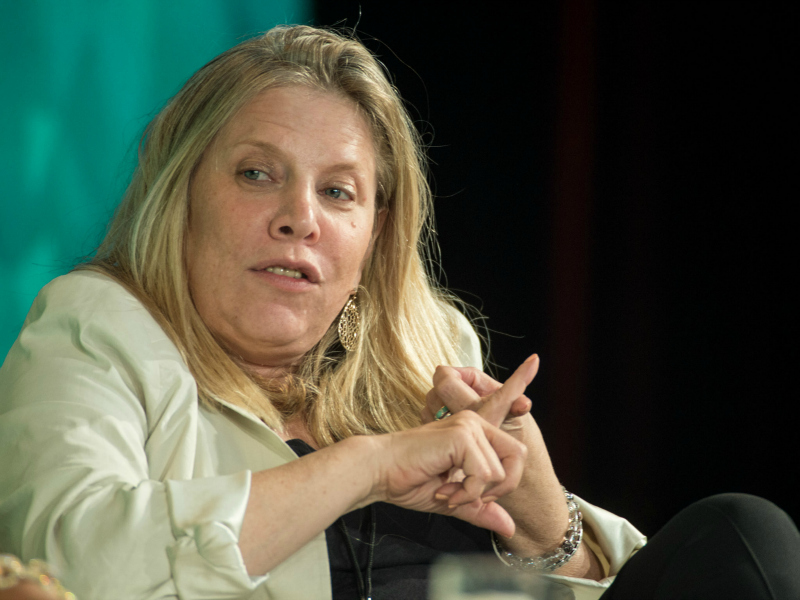 Salzman, who has been with Havas since 2009, will be based in Lausanne, Switzerland, where she will formally serve as senior VP of communications.

The move is a notable change for Salzman, who not only has spent more than two decades working in agencies but has also built a a reputation inside and outside the industry for her prowess in identifying pop culture phenomena.

Salzman, a non-smoker, said she was drawn to the job because she believes in Philip Morris is committed to change, having set a goal of replacing the 800 billion cigarette it produces each year with lower-risk smoke-free alternatives.

“I am going because of my deep belief in smoke-free, and its potential as a better strategy for those who can’t or won’t quit,” she said.  “I am not a smoker. But I believe that reduced risk is a huge step forward for those who seek healthier lifestyles.

Meantime, Havas is in the process of searching for her replacement.  “Havas is working on a transition plan, and has great office leads who will rally until a successor is named,” Salzman said.