Please refer to our Privacy Policy for important information on the use of cookies. By continuing to use this website, you agree to this.
Home Latest Helena Bloomer Leaves DeVries As Global Restructure Continues 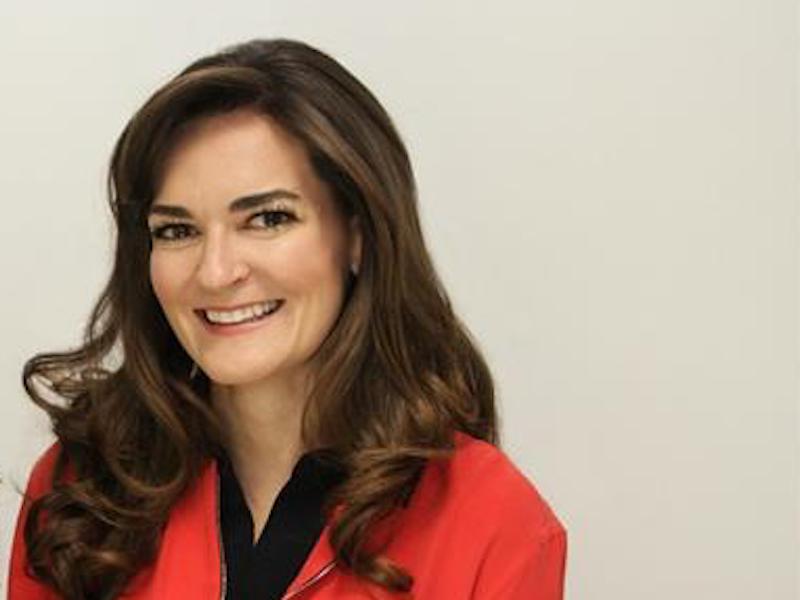 The agency’s European MD, who joined IPG 17 years ago, is moving on after the regional role was eliminated.

Gary Rudnick, president and COO of Golin, who has had responsibility for DeVries Global since it merged with Golin agency Blue Canvas last year, confirmed that the agency’s European MD role was being eliminated, and the DeVries brand in the UK would be managed by Golin UK group managing director Ondine Whittington, who was promoted to the role in March.

Rudnick told PRovoke: “Due to a global restructure that sees a change in our regional operational model, Helena Bloomer is departing from her role as regional MD of DeVries Global to pursue other opportunities. We are sincerely grateful to Helena for the significant contribution she has made during her 17 year tenure at CMG.”

Bloomer joined IPG agency Weber Shandwick as a recent graduate in 2003. She was then part of the launch team for London-headquartered sister agency Slam – billed as the first global lifestyle boutique agency – in 2006 and took over as managing director in 2012.

In 2016, Slam was merged with DeVries to become DeVries Slam and Bloomer became European regional MD, with Gemma Caldecott as deputy MD for the UK operation. The Slam name was dropped in 2018.

Bloomer, who is currently on parental leave and has not yet shared her future plans, told PRovoke: “I’ve had an incredible time at IPG, rising from a Weber Shandwick graduate to an MD and am proud of my achievements there.

“I have had the opportunity to learn from and work with some of the best people in the business including Colin Byrne (who hired me), Tim Sutton and Andy Polansky, who have all been inspirational mentors along the way, but after 17 years there, mat leave provided a good time to think about a new chapter and direction.”

Andy Polansky, chairman and chief executive of IPG Dxtra, told PRovoke: “Helena is a talented pro who will be missed. She was a valued colleague over the 17 years she spent at Weber Shandwick, SLAM and DeVries Global. We appreciated all of her contributions over the years and wish her well with her next career move.”