Please refer to our Privacy Policy for important information on the use of cookies. By continuing to use this website, you agree to this.
Home Latest Highwire Buys Inner Circle Labs, Bringing Together Two Tech Independents 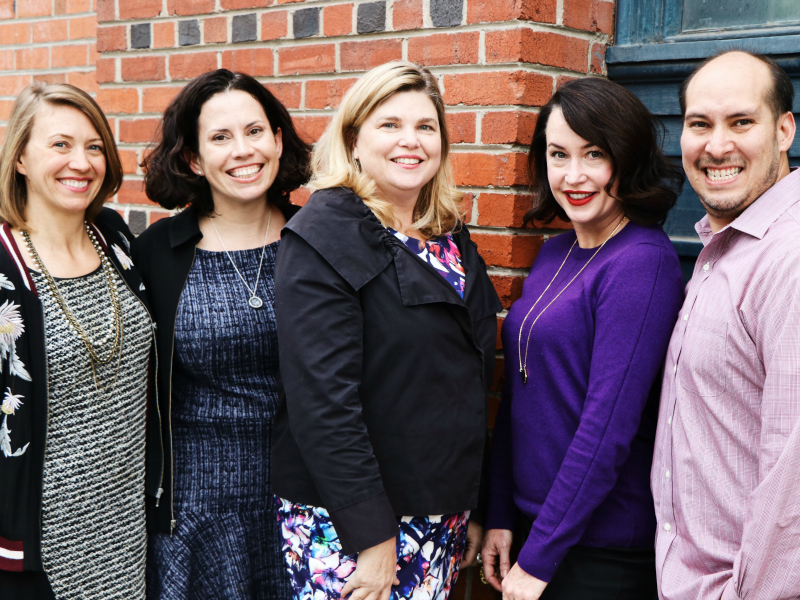 Highwire, founded a decade ago by Kathleen Gratehouse, Emily Borders and Carol Carrubba, has risen to become one of the fastest-growing independent tech firms.

The deal comes as Inner Circle Labs co-founder Julie Crabill is becoming CMO of Descartes Labs, a longtime agency client. She will continue as a strategic advisor to Highwire following the acquisition. Crabill’s co-founder (and partner) Jonathan Neri is also exiting the firm and moving into an advisory role.

The Inner Circle brand will immediately be subsumed into Highwire and the remaining 13 employees and clients — which also include Iron Ox and Light — will transition to Highwire. Inner Circle Labs was founded eight years ago with an eye towards creating a “passion-driven” agency.

“We saw [our ] same ethos at Highwire and recognized the inherent benefits of greater scale in location and services,” Crabill said. “We are very excited to see what these teams can accomplish together.”

Meanwhile, Highwire — founded a decade ago by Kathleen Gratehouse, Emily Borders and Carol Carrubba — has become one of the fastest-growing tech independents. The agency closed 2017 at $17m (up more than 20% from 2016) and the deal puts the firm at nearly $20m with 100 employees across San Francisco, New York, Boston and Chicago. The firm’s clients include IBM Cloud, Atlassian, Twilio, GE and Darktrace, among others. This is Highwire's first acquisition.

“We’ve grown in a deliberate way — being picky and maintaining a high standard,” Carrubba said. Over the next five years, Highwire plans to focus its growth on three areas: bringing in people with diverse skill sets, focusing on clients in the future-making technology space and expanding its services.

“We’re taking the PESO model and blowing it out to a more strategic service,” Carrubba added.

Crabill will locate to New Mexico as part of her new role as Descartes Labs' first CMO. She will report into CEO Mark Johnson.