Please refer to our Privacy Policy for important information on the use of cookies. By continuing to use this website, you agree to this.
Home Latest H+K Strategies Restructures Leadership In Wake of Grønntun Departure 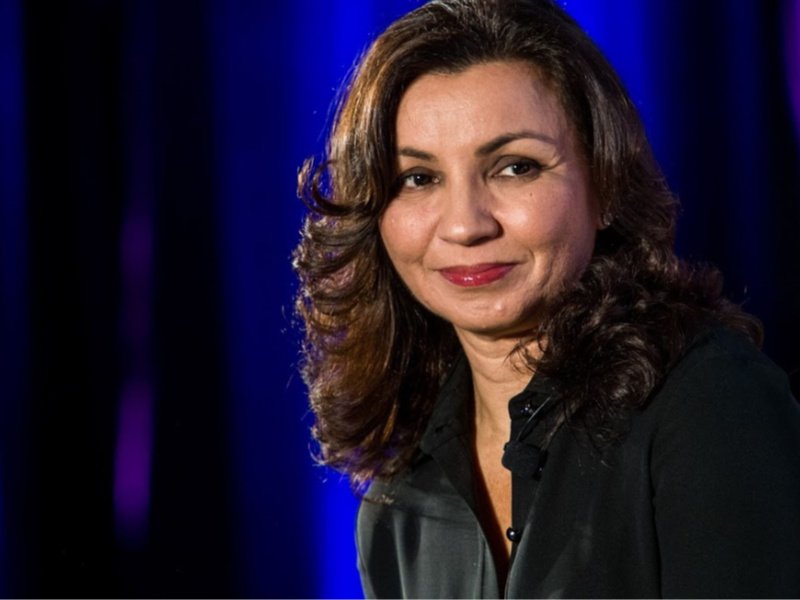 The departure of Lars Erik Grønntun, co-president of Hill+Knowlton Strategies, has triggered a major restructuring and streamlining of the firm’s international offices.

NEW YORK—The departure of Lars Erik Grønntun, co-president of Hill+Knowlton Strategies with responsibility for all of the agency’s operations outside of North America, has triggered a major restructuring and streamlining of the firm’s international offices.

The agency’s unusual “five plus five” geographic structure—five individual markets (the US, Canada, the UK, Germany and China) plus five “clusters” (Asia; Latin America; Continental Europe; the Nordics; and the Middle East, Turkey, India and Africa)—will be streamlined to a new “three plus three” approach:

Global chairman and CEO AnnaMaria DeSalva said Grønntun’s departure provided “a need and an opportunity to reset the management structure,” but added that the thinking behind the separation of key markets and regional clusters remained sound—allowing for collaboration and resource-sharing among “clustered” markets while also allowing her greater “proximity” to the leadership of the agency’s most important markets.

“This approach has flattened our structure and broken up the big regional operations that eat up so many resources,” DeSalva said. “It gives the biggest, most important markets the freedom to focus on the dynamics of the business and to grow, and it supports greater collaboration in other markets."

Addressing Millar’s expanded role, she added that “there is a logic to brining the Americas together. Richard has already had a positive impact on growth in the US, and he will continue to focus his efforts on transforming the US operations, but we have strong leadership in Latin America and Canada and we believe there will be great synergies when these markets work together.”

As for AlKadhi, she described him as “a proven leader who has worked across diverse cultures and operating environments, and has established a growth culture in METIA that we want to replicate across the entire agency.”

The firm has also created two new global practice leadership roles, hiring Kelli Parsons and Philippe Maze-Sencier to lead corporate and public affairs respectively, and DeSalva was clear that H+K is doubling down on its strong legacy in corporate and public affairs—which have been more resilient than some other practices during the Covid-19 crisis.

H+K will also be focusing on three industry sectors where it has strong credentials: technology, healthcare, and energy and industrials. Sara Gourlay continues as global chair of the technology sector, and DaSalva suggested that H+K planned to appoint global leaders for the other two sectors in the near future.