Please refer to our Privacy Policy for important information on the use of cookies. By continuing to use this website, you agree to this.
Home Latest HMD Global Hires The Academy For Nokia Phone Launch 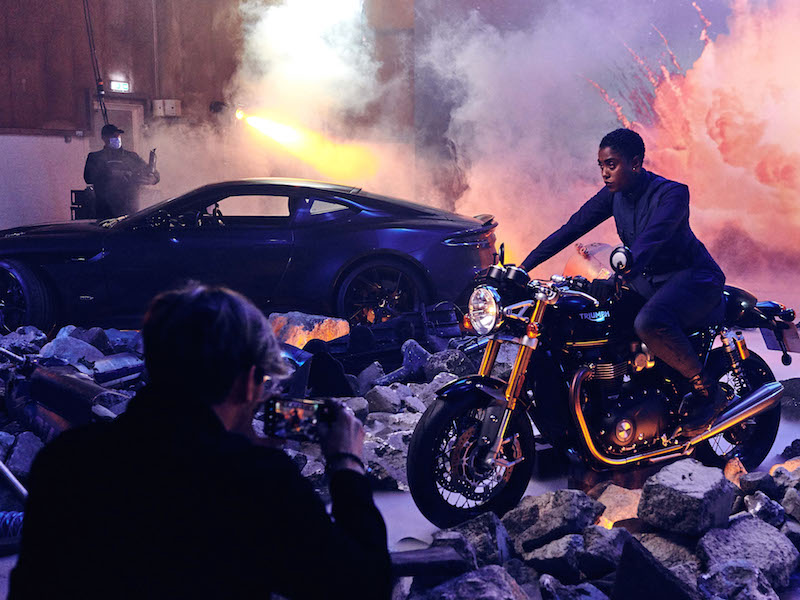 The mobile phone company has appointed the agency on a global consumer brief after a competitive pitch.

LONDON — HMD Global, the independent Finnish mobile phone company that is the exclusive licensee of Nokia-branded phones and tablets, has appointed The Academy to handle global consumer PR for the launch of its first Nokia 5G smartphone, after a competitive pitch.

Work has already started on the project, with a campaign to shoot Lashana Lynch, who plays Nomi in the upcoming James Bond movie, ‘No Time To Die’, on the Nokia 8.3.

Delphine Varenne, global head of marketing and communications at HMD Global, said: “The Academy’s ability to underpin top class creative with smart strategic thinking makes them the perfect choice to be our lead consumer PR agency.”

The Academy team is being led by creative director Neil Broderick. Agency co-founder and CEO Mitchell Kaye said: “Nokia phones have a rich heritage and an exciting future, which we are really proud to be involved with.”

It is the second recent new client to be announced by The Academy: Morrison’s supermarket last week re-hired the agency on an expanded consumer PR brief.