Please refer to our Privacy Policy for important information on the use of cookies. By continuing to use this website, you agree to this.
Home Latest Hoffman Eyes European Growth After Mike Sottak Hire 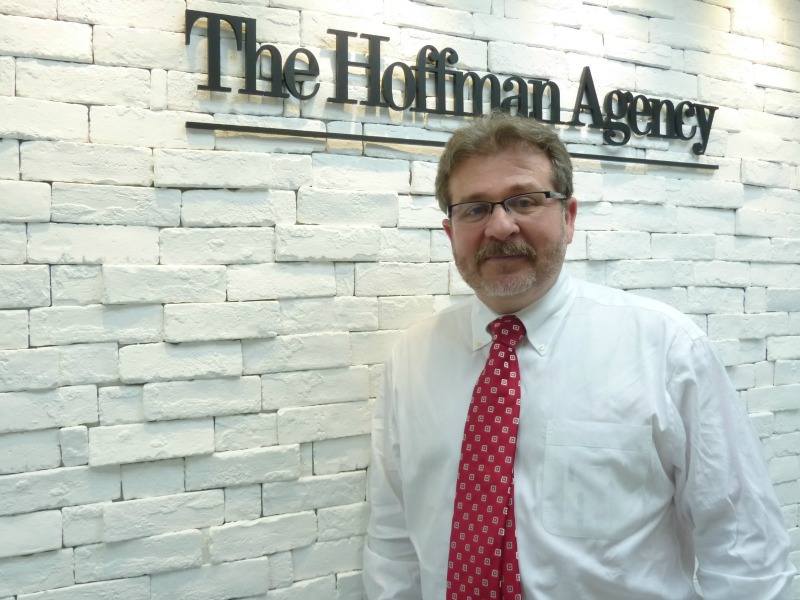 LONDON—The Hoffman Agency has hired Mike Sottak to lead its European operations, with the firm aiming to continue rebuilding its presence in the region.

Sottak's arrival comes after the departure of Luica Mak, who spent four years as Hoffman's European MD. Mak has left to take on an in-house role at NetSuite.

Sottak joins The Hoffman Agency from Wired Island International, a marketing services agency he founded and ran for 16 years, the last five from Europe.

Focused on early stage and start-up companies, Wired Island will now become an independent affiliate of The Hoffman Agency.

"Fast forwarding to today, we’re now in a position to make the investments in Europe to create an organization that wins against the big guys," said agency CEO and founder Lou Hoffman (pictured). "The hiring of Mike represents our first move in this regard."

"Thanks to Luica’s steady hand, we’re now in position to put Europe on a trajectory similar to the U.S. and Asia,” added Hoffman. “Mike’s entrepreneurial DNA, time in Silicon Valley, and track record of working with companies of all sizes and across many industries will serve him well in driving this growth.”