Please refer to our Privacy Policy for important information on the use of cookies. By continuing to use this website, you agree to this.
Home Latest Hold The PRess Lobbying Agencies For Diversity Data 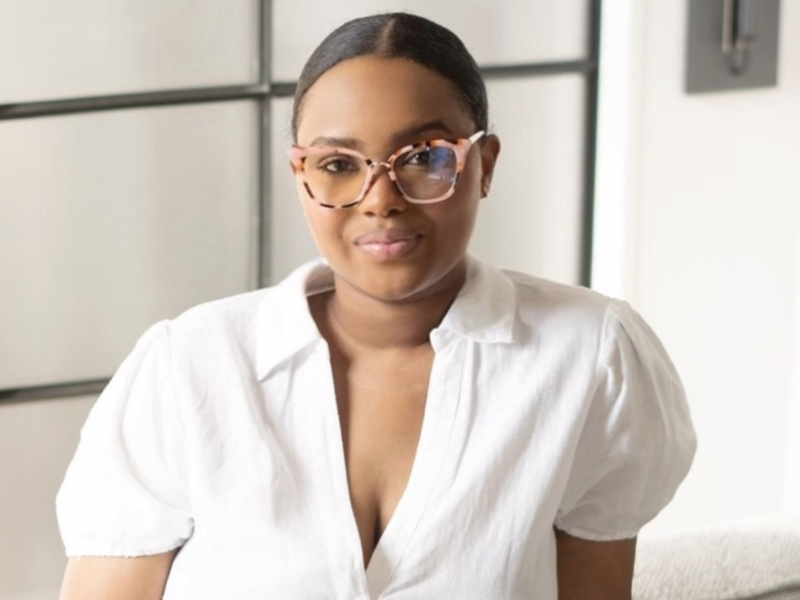 Employee-led Hold the PRess is calling on agencies to release their diversity data by Aug. 31.

NEW YORK — Employee-led initiative Hold the PRess is calling on agencies to release their diversity data by its Aug. 31 deadline, with hopes pinned on having higher participation than the grassroots group experienced last year.

The organization — launched in June 2020 by four Black women who work in PR — has already reached out to roughly 80 agencies, 40 of which have acknowledged the group’s request for information as a means of tracking the industry’s DE&I progress, said Fatou Barry, a Hold the PRess co-founder.

Barry said she is “hopeful” that the industry will be more onboard with the effort than it was last year, when just 26 of the 108 agencies contacted responded to the organization’s request to reveal the number of their Black employees, including executives; accounts that are Black-owned businesses; and diversity and inclusion action plans.

“I think we have seen people definitely come to terms with the understanding that there is a diversity issue. We are just hoping improvement has been made,” Barry said.

Hold the PRess plans to analyze this year’s data more thoroughly than in the past, so that the industry’s year-over-year progress can be more accurately tracked moving forward.

The PR Council did some of the legwork with a poll in May that showed the industry was lagging in meeting its demographic targets. The group polled 43 members on a range of topics such as whether they had made a public commitment to increase Black representation in all levels of staffing (33% had, 59.5% a work in progress, 7.2% haven’t started); established a supplier diversity program with stated goals (11.9%, 54.7%, 23%, 9.5% don’t have it in their plans); and audit agency policies and culture to make sure they’re more equitable and inclusive (31%, 59.5%, 9.5%).

Barry said she isn’t expecting to see a dramatic change in numbers. She does, however, see agencies taking the industry’s lack of diversity more seriously, and responding accordingly with action plans.


“We know that this is a long game in many ways. It takes time,” Barry said. “What we are looking for is a commitment.”