Please refer to our Privacy Policy for important information on the use of cookies. By continuing to use this website, you agree to this.
Home Latest Hold The PRess Reveals Findings After Most Firms Shun Calls To Disclose Diversity Data 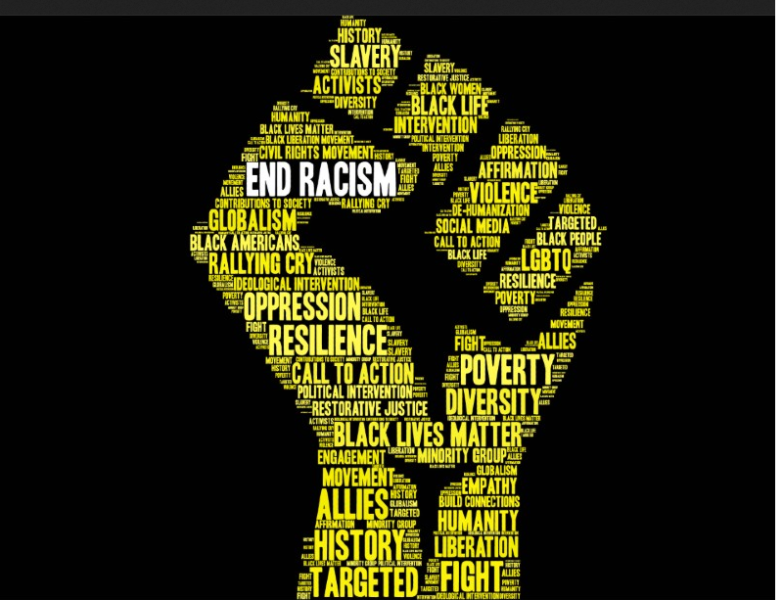 "These agencies are most likely uncomfortable," says employee-led movement, after only 26 of 108 PR firms submitted the requested diversity data.

NEW YORK —  Two months after asking PR firms to disclose their diversity data, employee-led organization Hold the PRess has issued the first round of findings from its effort — most notably finding that a majority of firms simply didn't respond.

Twenty-six of the 108 agencies contacted by Hold the PRess responded to the organization’s request to reveal the number of their Black employees, including executives; accounts that are Black-owned businesses; and diversity and inclusion action plans.

Another eight asked for extensions to the group’s July 31 deadline.

Hold the PRess, which was launched in June by four Black women who work in PR following agency statements addressing racial inequity, received no response from 62 agencies. Six responded but didn’t provide any information; seven firms responded with data that was either incomplete or represented a holding company rather than a particular agency.

Speaking to PRovoke Media, agency leaders cited a range of reasons for not responding to Hold the PRess. Some said they wanted to release the data on their own terms — when and to whom they want. Others claimed the information Hold the PRess requested wouldn’t fairly represent steps they are taking to address specific issues related to D&I, such as pay equity. A lack of familiarity with Hold the PRess was also mentioned as a deterrent, along with the possibility that the group will list recalcitrant firms on its website.

Nysah Warren, a Taylor account executive and one of Hold The PRess’s founders, however, said she believes the low response rate is indicative of agencies not wanting to reveal the truth about the diversity of their workforce — or lack thereof.

“Sharing diversity data from your agency is an unprecedented level of transparency that many agencies may not be comfortable with at the time. These agencies are most likely uncomfortable with the fact that their numbers are not where they need to be and therefore do not want to share externally,” she said.

“We got a mix of responses. Some of them were positive and in support of our movement, but we did also receive a bit of backlash whereas agencies took the opportunity to chastise our methods and tone police four Black women they never met — simply for demanding equality. This level of micro-aggression parallels what we as Black women and Black people in general experience in the industry daily,” she said.

Hold The PRess, which recently merged with ad industry counterpart, 600 & Rising (pooling a combined strength of more than 3,800 supporters), counts almost 350 signatures to its petition. The group did not provide respondents’ data, nor did it release industry averages.

What the group did release is a list of key "learnings" from the information, one of the most notable of which is that there are PR firms operating without a single Black employee. Hold the PRess also reported that Blacks bore the brunt of Covid-19 layoffs and that a number of respondents submitted 2018 data, as tracking diversity is not a regular occurrence.

Agencies across the industry, however, have started to release the information on their own over the last two months as PR’s lack of diversity has been the subject of heightened scrutiny as an offshoot of the larger Black Lives Matter movement.

These include Weber Shandwick, the first of the big firms to publish its data, which showed whites account for 88.9% of the firm’s executive VPs and above; 84.7% of the firm’s senior VPs and VPs; and 75% of workers categorized as professionals, and that Blacks and African Americans hold 2.5%, 4.1% and 5.6% of those roles respectively.

Edelman's racial diversity also worsens as you ascend its leadership ranks. 26.6% of its US workforce is non-white, but only 12% of its current executive leadership. At an SVP/VP level, Edelman's workforce is 82% white, a proportion that drops to 67% for workers at the lower 'professional' levels. Blacks account for 9.1%, 4.6% and 3.1% of the professional, SVP/VP and executive leadership levels, respectively. Asians hold 8.7%, 6% and 6% of those jobs. Hispanic/LatinX account for 10.8%, 4.8% and 1.7%, respectively.

Taylor responded directly to the group (which was created by Taylor employees) online, showing the diversity of its workforce today and the firm's commitments for 2021. Currently, people of color account for 17% of the firm’s executives, 50% of directors and 30% of people in senior level positions, percentages Taylor hopes to be 35%, 50% (albeit with a larger number of Blacks) and 50% respectively.

Praytell published its data in a blog as well, revealing that people of color make up 38% of its team, while also committing to raising Black and LatinX representation from 10 to 14% and from 9 to 19% respectively.

Other agencies that have released their diversity data include W2O (15% non-white at board level, 20% overall), Finn Partners (21% non-white overall), and Ruder Finn (27.9% non-white).

None of which, however, reduces pressure on agencies to go public with the makeup of their workforces as employees, grassroots movements such as The Blueprint  and 600 & Rising and organizations, including PRovoke Media, call for accountability.

“Even in the fight for equality and equity, the four Black founders of Hold The PRess continue to face racism, microaggression, and erasure within the industry," said Warren. "The irony of our outreach is that several industry leaders that did respond to our request for data took the opportunity to chastise our methods and tone police four Black women they never met — simply for demanding equality.”