Please refer to our Privacy Policy for important information on the use of cookies. By continuing to use this website, you agree to this.
Home Latest Holding Groups Respond To Coronavirus Outbreak With China Travel Curbs 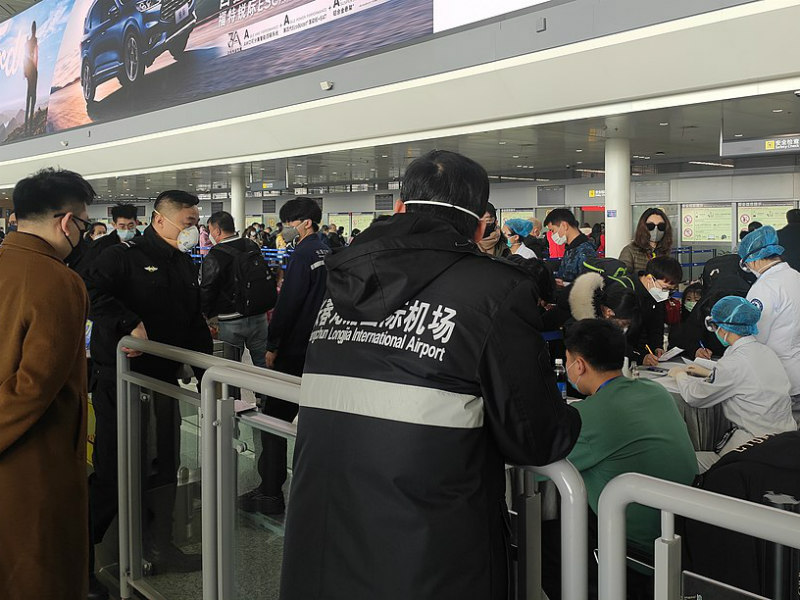 BEIJING — Holding groups are stepping up efforts to stop agency staffers from travelling to China, as Japan and the US began evacuating hundreds of citizens from Wuhan, the city at the centre of the coronavirus outbreak.

In addition, many agencies in the Greater China region are putting measures in place to allow staff to work from home after the Lunar New Year break ends.

“After consulting with our medical advisors and closely monitoring the travel advisories from the U.S. Center for Disease Control, the U.S. Department of State and other public authorities, we’ve decided to impose a company-wide travel restriction to China and Hong Kong due to the Coronavirus health situation. Effective immediately, all non-essential business travel to and from China and Hong Kong will need to be put on hold until the situation improves,” a company memo said.

"At this time, this restriction only applies to China and Hong Kong. As always, this decision was made with employee safety and well-being in mind. We do also realize some travel may be necessary so the current restriction does allow for some business-critical travel in certain case-by-case situations. If there’s a critical business reason to travel, the traveling party must provide written justification along with management approval to IPG’s Risk office prior to ticketing. In the meantime, even if you don’t travel for work, there are simple precautions you can take to stay healthy," it said.

The Holmes Report understands that WPP has "advised staff to not travel to China wherever possible," according to a source familiar with the situation. The advice stops short of an outright travel ban.

A Publicis spokesperson also noted that staff are being advised against non-essential travel to China. "The situation is being reviewed with continuous updates."

At Omnicom, meanwhile, it is understood that there is no formal policy or travel restrictions in place. Instead, decisions are being left to the discretion of local agencies.

A source within a WPP agency noted that the arrangements are likely to prove more disruptive from next week, once the Lunar New Year holiday ends.

So far, the coronavirus has claimed 132 lives in China with new cases reaching nearly 6,000 — more than during the 2003 SARS epidemic. More than 56 million people in almost 20 Chinese cities have been prevented from travelling in an attempt to curb the spread of the virus during the Lunar New Year festival.

However, according to the holding groups contacted, none have issued guidance on outbound travel from China-based employees. "As far as we are concerned, they are welcome to leave China," said one source.