Please refer to our Privacy Policy for important information on the use of cookies. By continuing to use this website, you agree to this.
Home Latest Honda America PR Lead Steve Kinkade Moves To Bridgestone 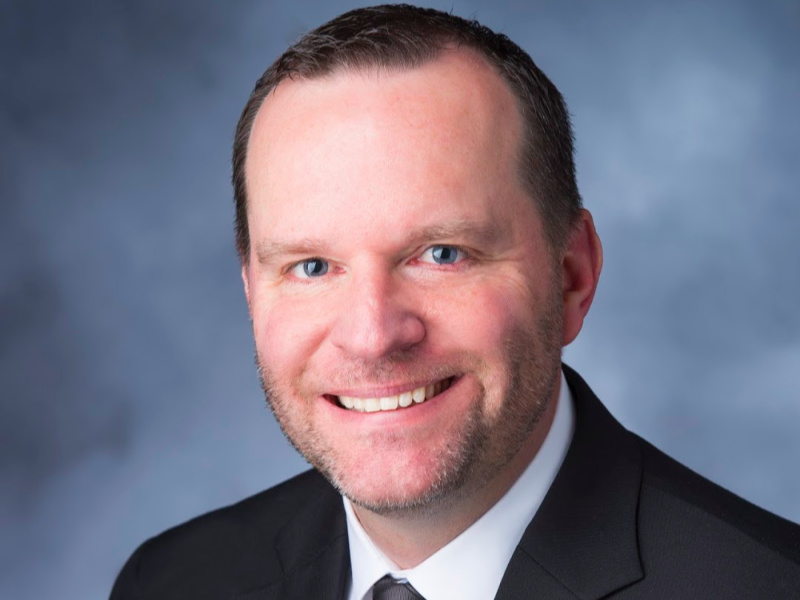 Kinkade assumed the role of Bridgestone Americas VP of communications this month.

NASHVILLE — Longtime Honda America PR leader Steve Kinkade has joined Bridgestone Americas as its communications head, the latest in a spate of moves in the automotive industry.

Kinkade has formally been named VP of communications, as which he will oversee regional communications for the Japan-based tire-making giant as it expands into other areas of mobility. He replaces Paul Oakley, who spent six years in the job before leaving in October. Oakley now runs his own Nashville agency, Tiny Mighty Communications.

"This is a time of incredible disruption in all of the industries Bridgestone operates. I’m so pleased to be a part of the Bridgestone team and contribute to the company’s transformation in becoming the most trusted partner for mobility solutions," Kinkade said.

Kinkade has spent the bulk of his career in the automotive industry. He spent the last seven years with American Honda, most recently as head of public relations. He previously held communications positions at Ford and Audi.

Adashek, who had been global communications lead for the Renault-Nissan-Mitsubishi Alliance, has been named IBM’s new chief communications officer. He replaces the outgoing Ray Day, who joined IBM two years ago after 28 years at Ford.

Sproule, most recently Aston Martin’s marketing and comms head, has been named Fiat Chrysler’s new chief communications officer. He replaces Niel Golightly, who left the company in December for Boeing.