Please refer to our Privacy Policy for important information on the use of cookies. By continuing to use this website, you agree to this.
Home Latest Honeywell's Tom Buckmaster To Retire; Mike Bennett Takes On Lead Comms Role 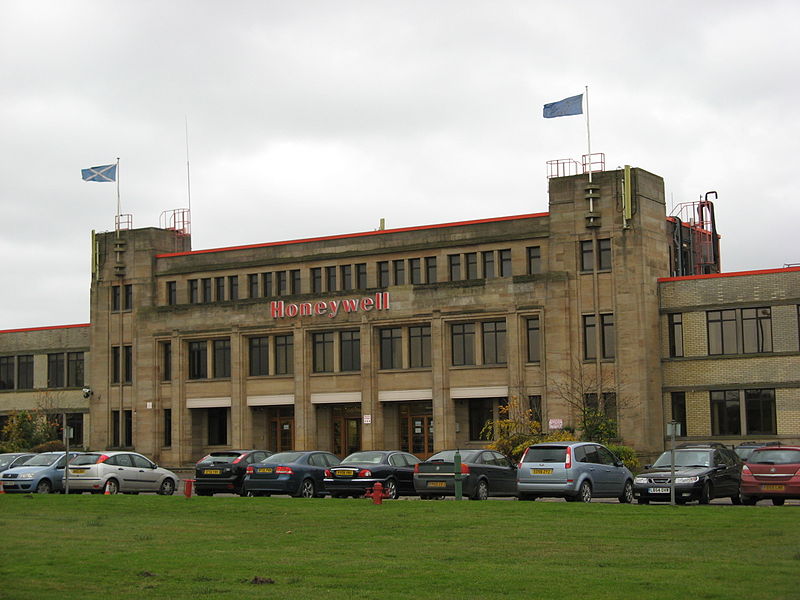 After more than 15 years in the senior corporate communications role at Honeywell, Tom Buckmaster is retiring.

MORRIS TOWNSHIP, NJ—After more than 15 years in the senior corporate communications role at Honeywell, Tom Buckmaster is retiring. He will be succeeded by Mike Bennett, currently vice president of marketing communications for the company’s automation and control solutions business.

Buckmaster oversaw global advertising, branding and communications for Honeywell, a $40 billion company with operations in more than 500 locations worldwide. He also served as president of Honeywell Hometown Solutions, the company’s global philanthropic and community relations initiative.  He was responsible for the repositioning of the company’s brand, the development and execution of an employee value proposition and the creation of a global platform for corporate giving.

He has won numerous awards including a Gold SABRE for Outstanding Individual Achievement in 2013 and five additional SABRE Gold Awards (for Honeywell’s community relations programming and with Barnes & Noble in 2000). He is a member of The Holmes Report’s Influence 100 listing of the world’s most influential in-house communicators.

Buckmaster says he has no specific plans for the future, but that he is open to not-for-profit work and consulting assignments, as well as “improving my golf game.”

He says that Bennett is “uniquely experienced across our portfolio,” having served as vice president of communications for the company’s performance materials and technologies sector in addition to his current role in the automation and control solutions and on the corporate team as director of internal communications.

He has also held communications roles at financial services company Marsh, and at the American Compensation Association, and was a reporter with Gannett.