Please refer to our Privacy Policy for important information on the use of cookies. By continuing to use this website, you agree to this.
Home Latest Hong Kong Lawmakers Call For Review Of $5.7m 'Relaunch Hong Kong' Spend 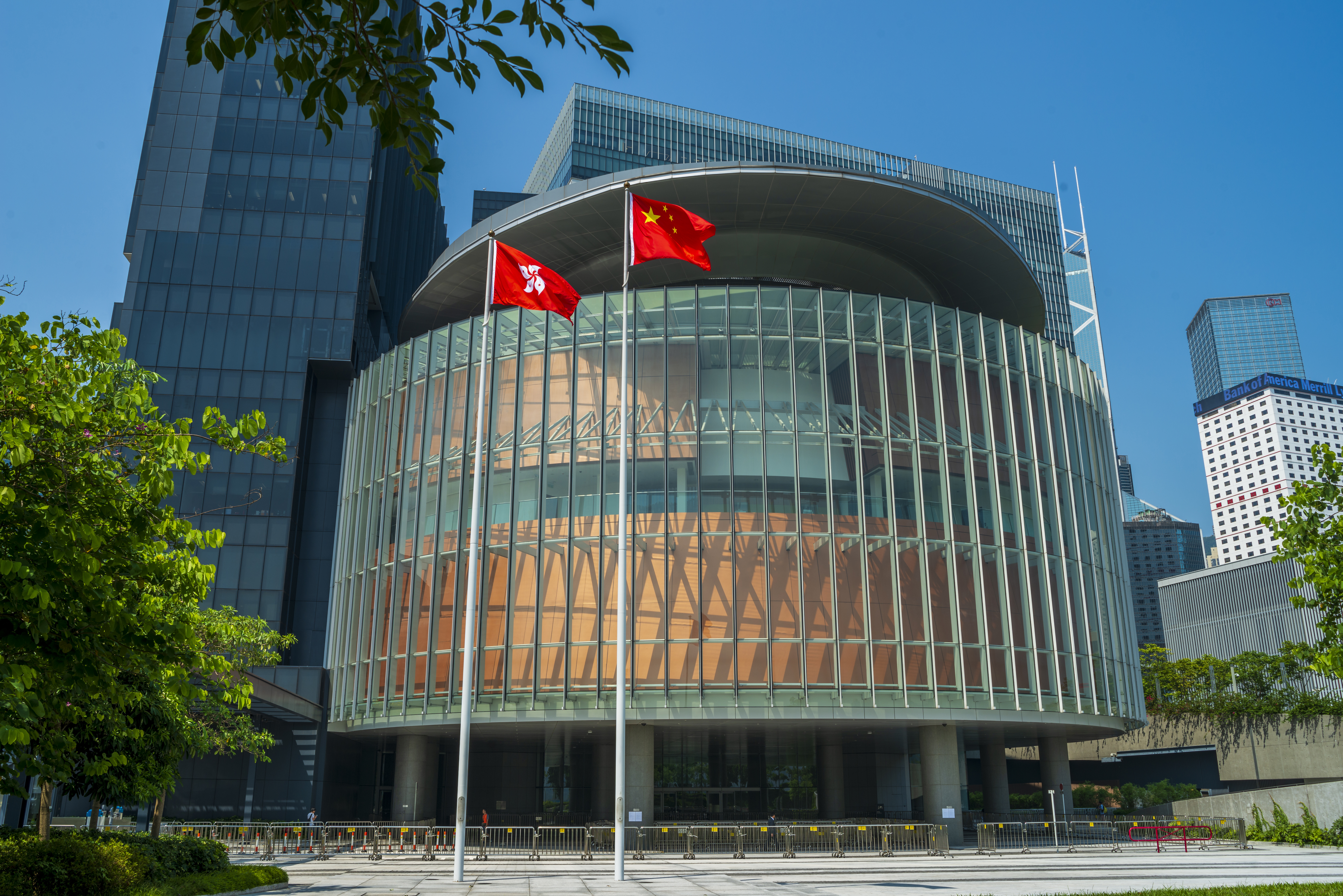 Legislative Council member Abraham Razack called on Hong Kong's Audit Commission to review the expenditure, after the government revealed the messaging developed by Consulum for its global PR campaign to rebuild the city's reputation

"I don't know what you spent more than HK$40m on," said Razack. "I want to know from the Audit Commission what their view is on this, and whether this is good value for money."

The messaging developed by Consulum, a firm best known for its work on behalf of Saudi Arabian, has been sharply criticised since the firm ended its lucrative 12-month assignment for the Hong Kong government, as revealed by PRovoke Media earlier this year.

Consulum's research, said Home Affairs secretary Caspar Tsui last month, revealed that "Hong Kong was the only city which has three special characteristics, those were the link with the mainland and Asian markets, a comprehensive and convenient business environment, and a cosmopolitan lifestyle."

"I can tell you all of these things without having spent more than HK$40 million," said Hong Kong Federation of Trade Unions lawmaker Alice Mak in Legco yesterday, as other members also noted that the campaign was "mundane and unsurprising".

The Relaunch Hong Kong campaign is yet to launch despite being planned for more than two years by the government's Information Services Department (ISD). Mak asked why Consulum had been selected and whether "more economical" options had been considered "such as deploying existing civil servants or hiring public relations firms in Hong Kong."

A second effort to secure public relations support began in early 2020, again finding considerable disinterest from major PR firms. PRovoke Media revealed, for example, that two high-profile PR consultancies — including Edelman, the world's biggest public relations agency — chose to pull out of the tender after initially submitting proposals, while most others declined to participate. Concerns included local staff opposition, the high-stakes nature of the brief and, eventually, the National Security Law, which came into force at the same time Consulum was selected for the lucrative assignment.

In Legco yesterday, Undersecretary for Home Affairs Jack Chan Jick-chi defended Consulum's hire, saying that "of the seven bids, other than one local limited company, the other six had offices in Hong Kong — therefore we can't tell whether they are Hong Kong or foreign companies." It remains unclear how many of these seven firms met the bidding criteria and subsequently presented their proposals to the ISD.

Chan also said that the ISD had researched similar projects around the world, calling the $5.7m budget "reasonable", and noting that it represented a saving on the initial $6.4m that was allocated for the campaign. "This special task cannot be completed by mere re-deployment of existing manpower," he added, noting that WTO rules called for an open tender.

"Depending on the scale, scope, duration and other specific requirements of the consultancy contract, there could be a huge variation in price even for global consultancy studies of similar nature," said Chan. "These studies cannot be compared side-by-side. Taking into account the need for the contractor to carry out global research in different markets and to deliver a wide range of services within the one-year contract period, we reckon that the contract price at stake is very reasonable."

Consulum, said Chan, had conducted baseline research across 14 countries in North America, Europe and Asia-Pacific, including "more than 11,500 questionnaires, mainly from academia and media." In addition, there were "more than 200 detailed one-on-one interviews" which sought to deliver insight into global perceptions of Hong Kong, including the government's response to the citywide protest movement.

The results of that work are the communications strategy developed by Consulum, along with a marketing plan and advertising and publicity materials. The core message is that "Hong Kong is the only city in the world that offers a secure, dynamic environment for business, an exciting, cosmopolitan lifestyle and direct access to the mainland market."

That message will be supported by four others: "Hong Kong is a safe, growing market with considerable potential"; "Hong Kong is the ideal springboard to the mainland and Asian markets"; "Hong Kong has a reputation for innovation, creativity and entrepreneurial spirit"; and "Hong Kong's cosmopolitan character and cultural richness makes it a great place to live in".

The government has blamed the Covid-19 pandemic for campaign delays. A "business confidence campaign" is set to launch internationally later this year "to reinforce Hong Kong's image as the best place in Asia to live, work and invest in." After that, the Relaunch Hong Kong campaign is "tentatively scheduled for next year."

"These are attributes which can be easily identified by the Trade Development Council, Invest Hong Kong, and the Tourism Board after sounding out their clients in our major markets," wrote Ip in HKFP, adding that Consulum's work was "designed to avoid" sensitive political issues.

The ISD has refused to break down details of the expenditure, earlier citing "commercially-sensitive price information." It has also reiterated that there are no plans to engage new public relations consultancy services.