Please refer to our Privacy Policy for important information on the use of cookies. By continuing to use this website, you agree to this.
Home Latest Hope&Glory Backs New Agency Launched By Two Staffers 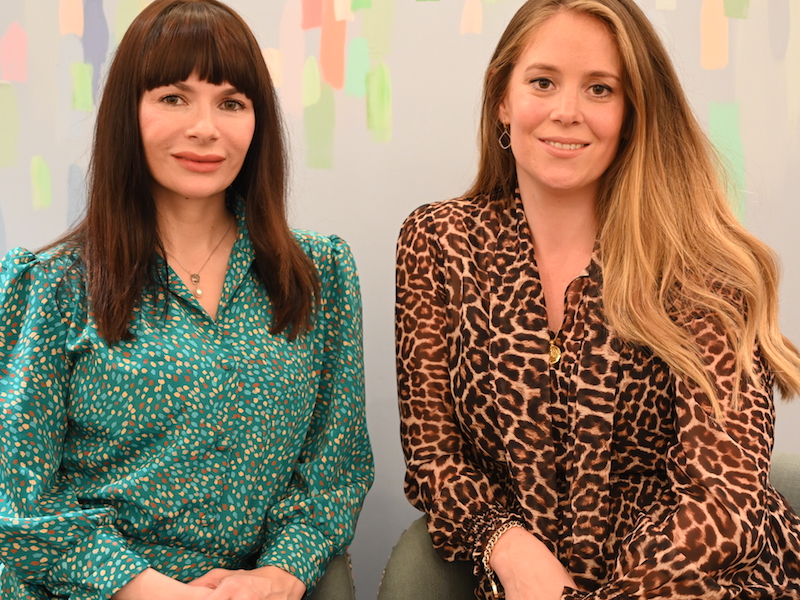 Red Lion PR has been founded by Ellen Durrant and Corinna Field with funding from their former employer.

At Hope&Glory, Durrant had worked with brands including adidas, Virgin Active and Airbnb. She previously worked at House PR, having started her career at Highlight PR. Field, meanwhile, worked with Sony, Royal Mint and Argos at Hope&Glory, and before joining the agency had worked with the likes of Virgin Media, Absolut and Rowntree’s at agencies including Frank and Borkowski PR.

Field told PRovoke Media: “We’ve always had the ambition of starting our own agency, and Jo and James very kindly said they’d back us, to keep us in the Hope&Glory family. One day, we might even be pitching against Hope&Glory – we’re so proud to say we’ve come from such an amazing place to work, and if we achieve even half of what Jo and James have, we’ll be happy. It’s culturally very nurturing, and their support for us is a reflection of that ethos.”

Field said the agency already had six core team members, plus a pool of regular freelancers. The agency also taps into Hope&Glory’s infrastructure, such as creative direction, where there are no client conflicts.

Durrant added: “Corinna and I have both returned from maternity leave in the past year, a time when historically many women are lost to the industry. By launching a female-led business at this particular juncture in our lives, we want to inspire women to continue to lead the way in PR.”

Hope&Glory founders James Gordon-MacIntosh and Jo Carr have backed the agency financially, although it will be an independent, standalone business. It’s the second agency they’ve backed since launching Hope&Glory in 2011: they also supported digital strategy agency OneFifty, launched by former Brands2Life staffers Alex Pearmain and Katie Buckett in 2016.

Carr said: “Ellen and Corinna are formidable talents, so when they said they wanted to start up on their own, we didn’t hesitate to back them. They’ve already brought in some great brands and we are looking forward to supporting them as they continue to grow.”