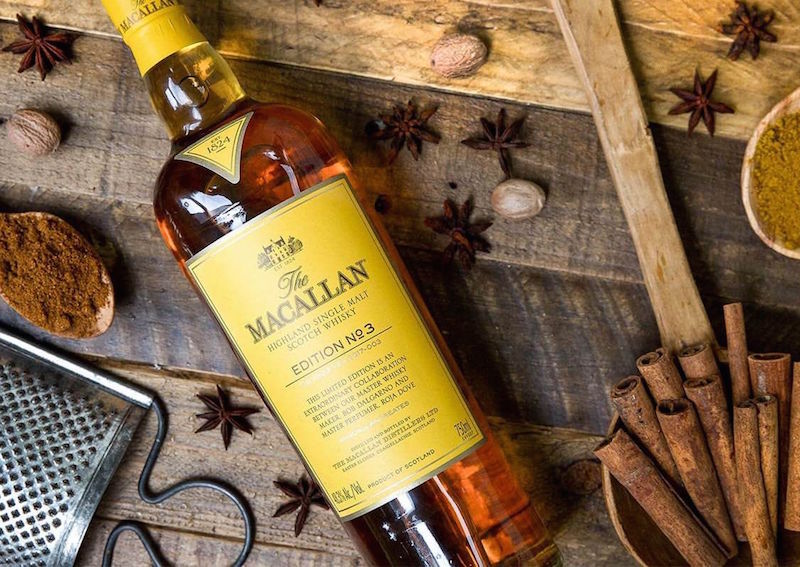 Agency picks up six-figure consumer and trade PR duties across spirits portfolio including leading UK, US and Japanese brands.

The agency picked up the account, believed to be worth around £500,000, after a four-way competitive pitch. As well as work for each brand, Hope&Glory will also act as Edrington-Beam Suntory UK’s corporate agency, with the aim of positioning it as a leading UK spirits business.

Edrington-Beam Suntory UK is the third largest spirits group in the country, after Diageo and Pernod Ricard. It was established in 1999 and was originally known as Maxxium UK. The joint venture, which rebranded as Edrington-Beam Suntory UK this month, handles all sales, marketing and distribution for a portfolio of Edrington and Beam Suntory’s brands, as well as a handful of brands owned by Lucas Bols.

The communications brief is to establish Edrington-Beam Suntory with the on- and off-trade as a leading spirits partner; to create more “brand love” for its established marques; and to help grow newer brands like Naked Grouse, Brugal 1888 rum and Roku gin.

Before the consolidation and tender process, briefs across the brand portfolio had been held by a variety of agencies.

Brown said the joint venture needed to engage a wide range of audiences: “Hope&Glory had the breadth to take on the strategic and creative requirements to reach the trade audiences we need to engage. But they brought with that a strategic approach to our consumer communications – unlocking the rich stories our brands have to tell with stand-out ideas.”

Gordon-MacIntosh added: “This is the richest spirits portfolio in the country from a storytelling perspective. From the disruptive approach of Auchentoshan to the elegance and luxury of The Macallan, from lifestyle brands Jim Beam and Naked Grouse to pioneering world-leaders Yamazaki and Bowmore. The team at Edrington-Beam Suntory has a visionary approach to each brand in their charge and we’re looking forward to making those plans a reality.”

Hope&Glory already has other premium drinks brands on its client roster, including the Symington Family Estates portfolio of ports – Graham’s, Cockburn’s, Dow’s and Warre’s – and Mr Black, a premium Australian coffee liqueur.