Please refer to our Privacy Policy for important information on the use of cookies. By continuing to use this website, you agree to this.
Home Latest Hospitality Tech Company Alice Names Diffusion PR AOR 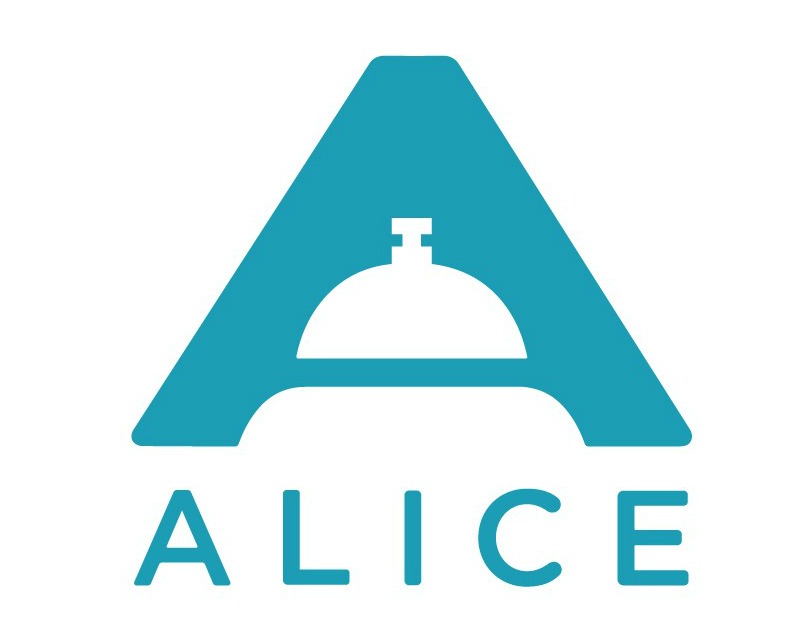 Expedia owns a majority of the hotel management platform provider.

NEW YORK — The hotel operations platform Alice, which is backed by Expedia, has named Diffusion its new PR agency of record.

Diffusion won the business in a competitive pitch. The company previously worked with North 6th Agency, as recently as 2017.

Diffusion is charged with bolstering awareness of the brand, particularly among individuals in the hospitality industry. The campaign will be centered around positioning Alice as a leader in hotel industry technology and a thought leader on industry trends.

Alice is designed to improve guest relations and experiences by facilitating communications and putting hotel operations on a single platform. The company’s workflow management system allows staff to track and execute requests and communications, as well as schedule and record data. An Alice app lets hotel guests communicate directly with staff.

The five-year-old platform has been on a steady upward trajectory, currently working with hotel groups including Viceroy, Nordic Choice and Dream. Alice got a major infusion of cash last year, thanks to $26m from Expedia (which made Expedia majority owner). Soon after,  Alice acquired the concierge platform company GoConcierge.