Please refer to our Privacy Policy for important information on the use of cookies. By continuing to use this website, you agree to this.
Home Latest Hotwire Consumer Lead Emma Hazan Starts New Consultancy 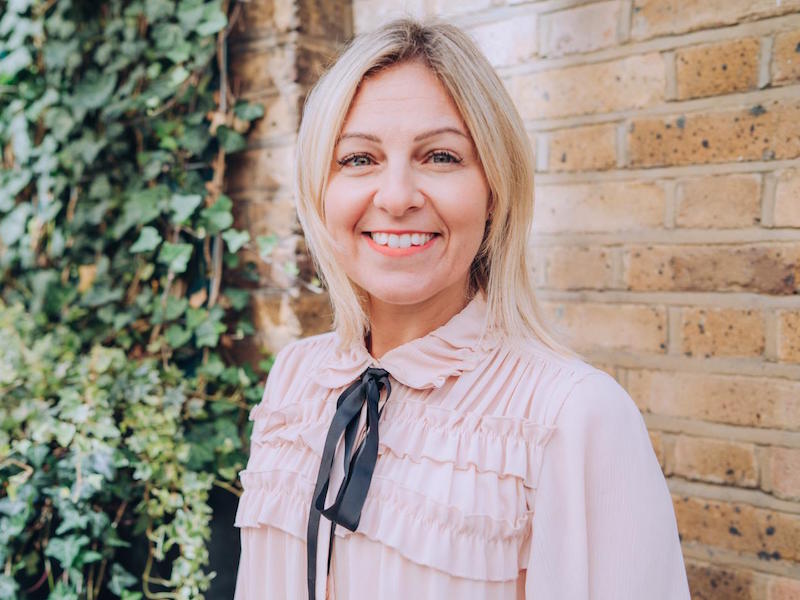 Hazan, who left Hotwire as global head of consumer this summer, is the founder of Sidekick Comms.

LONDON — Emma Hazan, the former global head of consumer at Hotwire, has started her own venture, named Sidekick Comms.

The agency will offer communications counsel to brands, mentoring for young in-house professionals, and business development and thought leadership consultancy to help PR agencies get on more pitch lists. It will not carry out campaign activation.

Hazan, who announced she was leaving Hotwire in June, told the Holmes Report that her new business played to her strengths and interests: “Every hero has a sidekick to help them be successful and who is rooting for them, and throughout my career people have said I’m a good sidekick, who helps them fix problems from comms strategy and brand narrative, to crisis management, to media training, to mentoring young professionals within PR teams. The new business is about all the things I’m good at, and love doing.”

She added: “I feel passionately that what brands want is to work with senior people, and you can miss that element of giving them strategic counsel when you become more senior in a big agency.”

Sidekick already has a number of launch clients, including un-named automotive and entertainment brands, and two PR agencies. Hazan said she was not yet considering employing a team, but that more ‘sidekicks’ would likely to require as the business grows.

Hazan first joined Hotwire in 2005 as a senior programme director. She spent four years as MD of Skywrite Communications from 2007, before rejoining Hotwire in 2012 and becoming global head of consumer in 2017.